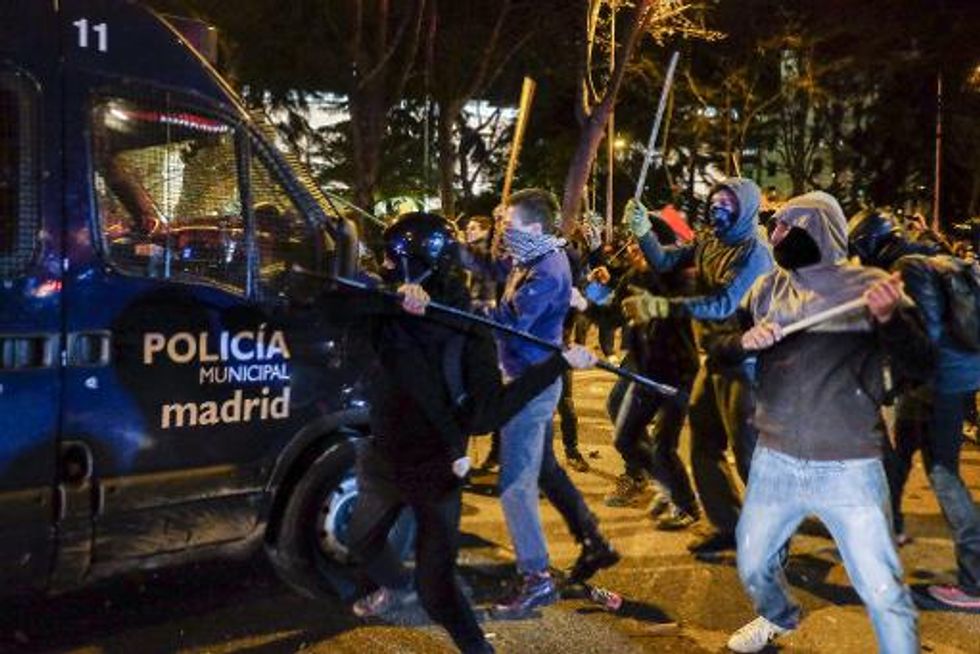 Spanish police detained 24 people during street violence late on Saturday following a large anti-austerity demonstration in Madrid in which dozens were injured, a police spokesman said. Tens of thousands of people, some having walked from the farthest…