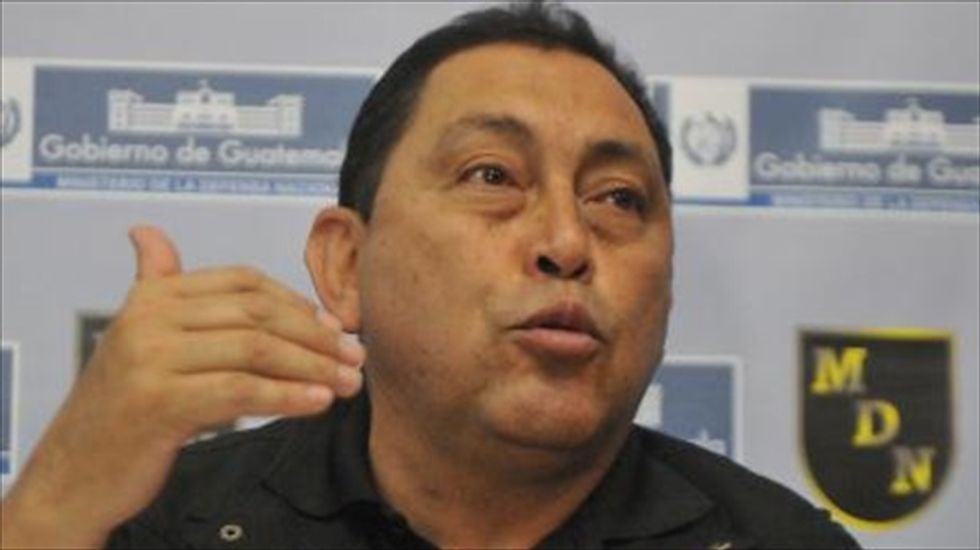 The governments of the United States, Mexico and Guatemala formed a special body to fight drug trafficking and organized crime.

During the group's first meeting, at a hotel in Guatemala City, officials set a roadmap to meet security objectives.

"The important thing is that we are discussing joint problems. This trilateral work strengthens our relationships and creates a new shared vision," said US Assistant Secretary of International Affairs and Chief Diplomatic Officer for the Department of Homeland Security Alan Bersin, speaking in Spanish.

To fight crime together, officials from the three countries agreed their police forces should establish protocols on information exchange and the flow of migrants.

Guatemala is suffering from a wave of violence that has caused about 6,000 deaths, nearly half of them attributed to drugs and the operations of powerful Mexican cartels supported by local drug lords.

With help from the United States, Guatemala last year established a special force of police, soldiers and tax officials to combat drug trafficking, organized crime and smuggling on its border with Mexico.

In Mexico, turf wars between rival gangs have contributed to drug violence that has left more than 77,000 people dead in the past seven years.