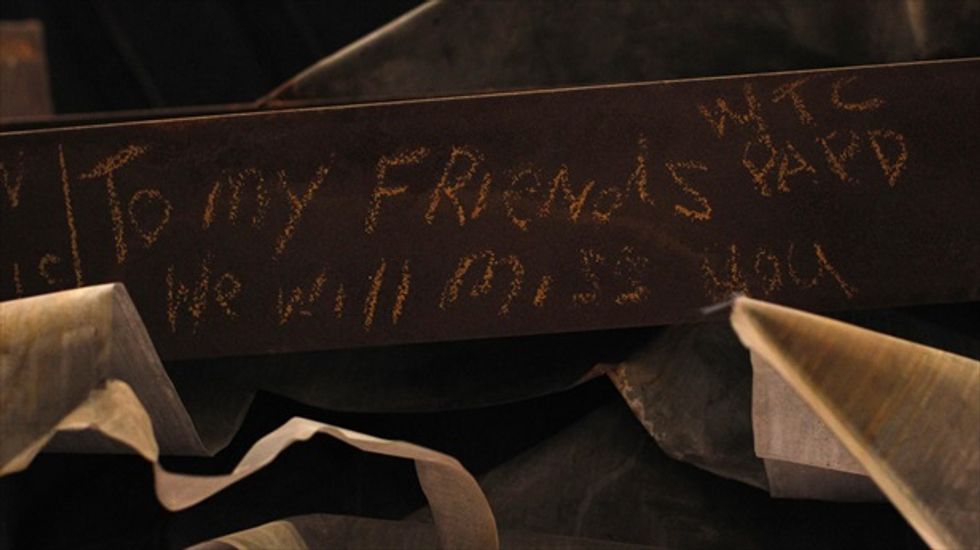 NEW YORK (Reuters) - A museum dedicated to the nearly 3,000 people who died in the September 11, 2001, attacks in New York and Washington on Wednesday unveiled online registries where survivors, rescue workers and witnesses can share their memories.

Three registries launched with a limited number of entries in the hopes that users will continue to create profiles and share firsthand accounts of the attacks, according to officials of the National September 11 Memorial Museum, which is located in New York on the site of the fallen World Trade Center Twin Towers.

"By contributing to this archive, in the museum or from home, our visitors join us in creating a historical record and virtual community that respects personal stories of bravery and perseverance as we continue to remember the lives lost," Alice Greenwald, the museum's director, said.

The museum, in lower Manhattan, is set to open May 21 after delays from funding disputes, construction problems and damage from 2012's Superstorm Sandy.

The three online registries are divided into portals for rescue and recovery workers, witnesses and survivors, and for memorial locations around the world.

Survivors are asked to describe what they remember and who they lost when al Qaeda members hijacked four airliners and crashed two of them into the World Trade Center and one into the Pentagon, while the fourth plane crashed in a Pennsylvania field.

"I smelled jet fuel, fire, or smoke, I heard it, I saw fire or smoke, I felt it," wrote Carl Boudakian, who was working in 2 World Trade Center, or the South Tower, when the second plane hit.

More than 3,000 rescue and recovery workers who responded to the attacks on the Twin Towers, the Pentagon and the downed plane in Pennsylvania and then assisted with cleanup already have registered profiles.

Port Authority Police Department employee John Trotter, who worked at a New York City morgue after the attacks, wrote that it was "The Crew That Always Seems to Be Forgotten."

"What the Officers, Women and Men alike did on a daily basis no Human Being should have to witness ever," he wrote.

"It was the most rewarding assignment I had ever been part of in my entire career that spanned 28 years," he wrote.

[Image: A message is seen on the bottom of the "Cross", intersecting steel beams found in the rubble of 6 World Trade Center that was destroyed on September 11, 2001, displayed in The National September 11 Memorial and Museum, under construction, at the World Trade Center site in New York in this September 6, 2013 file photo. By Brendan McDermid for Reuters/Files]