Archeologists' findings may prove Rome a century older than thought 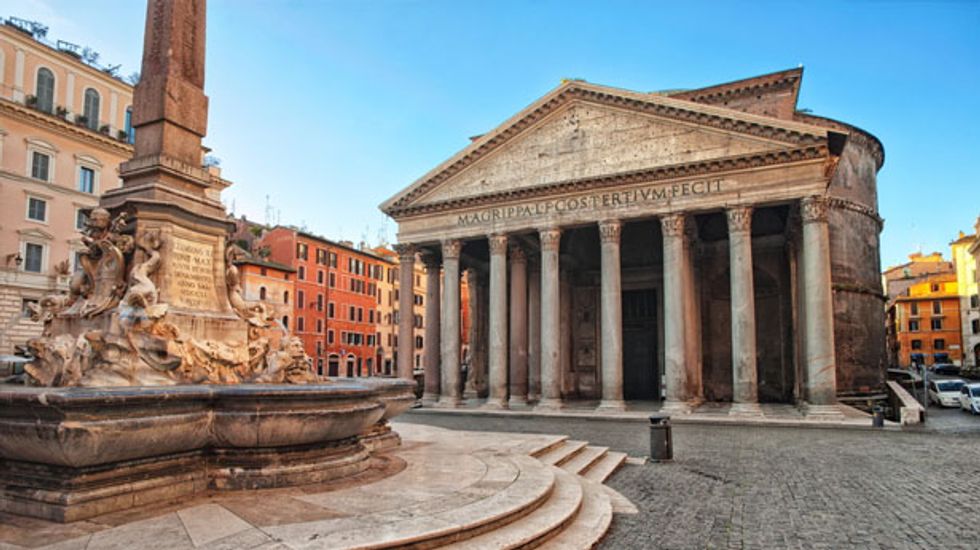 It is already known as the eternal city, and if new archeological findings prove correct Rome may turn out to be even more so than believed until now.

Next week, the city will celebrate its official, 2,767th birthday. According to a tradition going back to classic times, the brothers Romulus and Remus founded the city on 21 April in the year 753BC.

But on Sundayit was reported that evidence of infrastructure building had been found, dating from more than 100 years earlier. The daily Il Messagero quoted Patrizia Fortini, the archaeologist responsible for the Forum, as saying that a wall constructed well before the city's traditional founding date had been unearthed.

The wall, made from blocks of volcanic tuff, appeared to have been built to channel water from an aquifer under the Capitoline hill that flows into the river Spino, a tributary of the Tiber. Around the wall, archaeologists found pieces of ceramic pottery and remains of food.

"The examination of the ceramic material was crucial, allowing us today to fix the wall chronologically between the 9th century and the beginning of the 8th century," said Fortini.

It was already known that the settlement of Rome was a gradual process and that the traditional date for its foundation was invented by a later writer. There is evidence of people arriving on the Palatine hill as early as the 10th century BC.

The find would appear to show that construction in stone began earlier than previously established. The discovery was made close to the Lapis Niger ('Black Stone' in Latin): a shrine that later Romans associated with their city's earliest days. The site includes a stone block that carries the earliest inscription found in Rome. Written in the 5th century BC, its meaning is not fully clear, but it is thought to place a curse on anyone who violates the site.

[The Pantheon in Rome on Shutterstock]