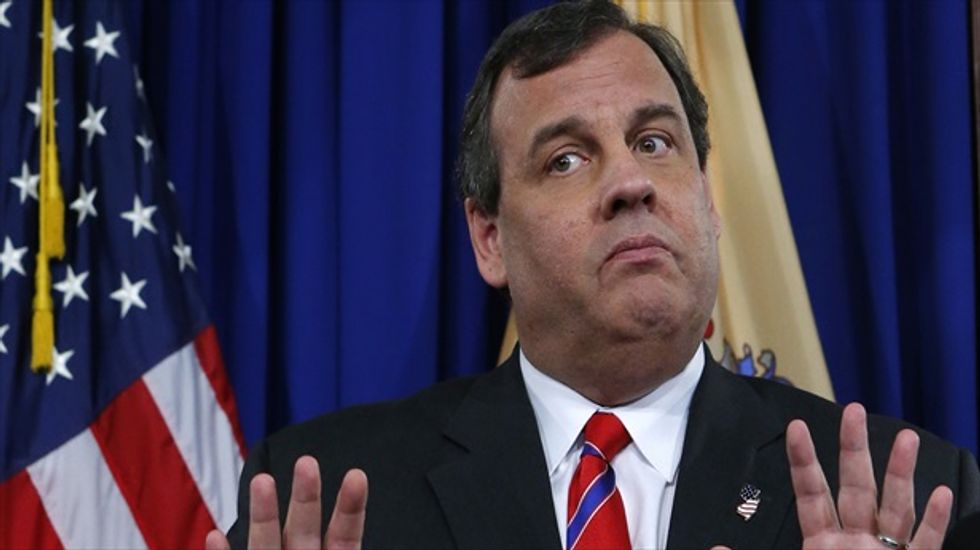 (Reuters) - New Jersey Governor Chris Christie said on Tuesday he has tapped former state Attorney General John Degnan to chair the board of the embattled Port Authority of New York and New Jersey.

The board's former chairman, David Samson, resigned in March amid reports that federal prosecutors in Manhattan were looking into a potential conflict of interest between Samson's role as chairman and his private law firm.

The bi-state authority has come under intense scrutiny since the so-called Bridgegate scandal erupted early this year, when it was revealed that top aides to Christie, often mentioned as a Republican presidential contender in 2016, were behind a massive traffic jam on the George Washington Bridge in September.

The incident, which is now the subject of multiple state and federal investigations, appeared to have been orchestrated as payback for a New Jersey mayor for endorsing Christie's Democratic challenger.

This is not the first time Christie has called on Degnan, a Democrat. In the wake of the deadly elementary school shooting rampage in Newtown, Connecticut, in 2012, Christie appointed Degnan to co-chair a state task force on violence prevention.

Degnan served as Attorney General from 1978 to 1981 for former Governor Brendan Byrne, under whom he was also chief counsel. The Harvard Law School graduate joined insurance giant Chubb Corp in 1990 as general counsel, and went on to become chief operating officer before retiring in 2010.

His appointment must be approved both by the Democrat-controlled New Jersey Senate and the board of the Port Authority.

"Frankly, it can't get much worse at the Port Authority, so any change should be beneficial," said New Jersey Assembly Deputy Speaker John Wisniewski, who co-chairs a special legislative panel investigating the bridge closures.

But Wisniewski also said Degnan's strong resume and experience "makes me hopeful he will be an independent partner for reform."