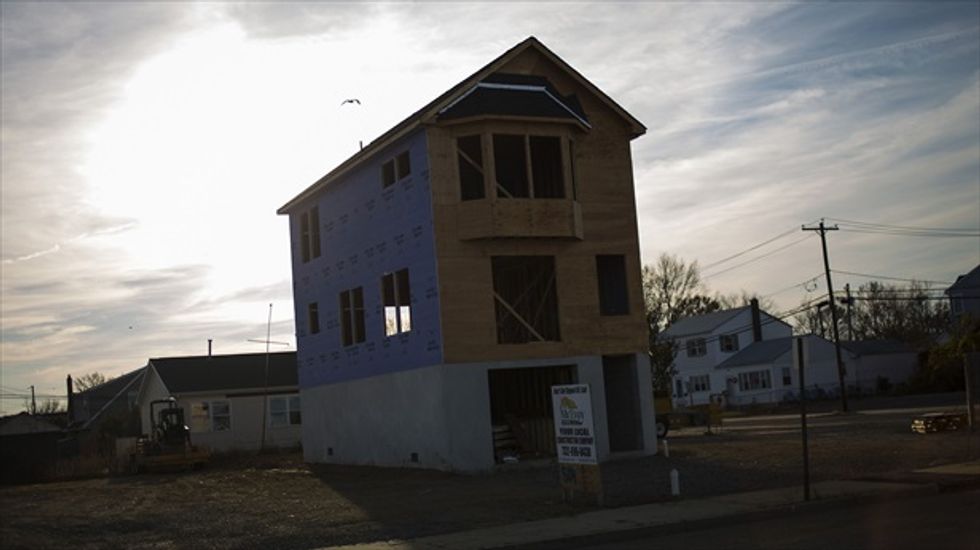 NEW YORK (Reuters) - Rent will be charged starting Thursday to more than 1,300 families displaced from their East Coast homes by Superstorm Sandy in October 2012 and sheltered since then in apartments and bungalows largely paid for by the federal government.

The families have exhausted the rental benefit, which runs for 18 months after a natural disaster, and now must either move or take over rent payments beginning May 1, the Federal Emergency Management Agency said.

Sandy struck on October 29, 2012, killing more than 100 people and causing more than $60 billion in damage, mostly in New York and New Jersey. Some residents are still struggling to rebuild damaged property, settle insurance claims or secure grants to help repair their homes.

The expiration of benefits affects 589 households in New York state, 711 in New Jersey, 22 in Connecticut and 2 in Maryland. More than 50,000 families received rental assistance at some point after the storm, FEMA said.

"FEMA's housing program is provided on a temporary basis following a major disaster until longer-term housing can be secured," a FEMA spokesman told Reuters.

Harry Sheridan, 42, said Sandy flooding destroyed his home in the borough of Keansburg on the New Jersey shore but reconstruction began only this month. He and his family of five have been living in an apartment subsidized by FEMA at Fort Monmouth, a former Army installation, and will have to start paying $1,865 in monthly rent beginning Thursday.

"We are right there at the end. But it's like FEMA doesn't care," Sheridan said.

"Now we have to pay the mortgage on the house and the rent, and the rent is more than our mortgage," he said.

Forty-four families in temporary homes in New Jersey, including 25 families at Fort Monmouth, were given a four-month extension to remain in the units but must start paying rent this week.

In the past few days, Sheridan has seen his neighbors at Fort Monmouth packing cars and moving trucks, he said.

"I guess they are just going wherever they can go. There's just no way we are going to be able to pay all this and still be able to survive," he said.

[Image: A view of a home that was damaged by hurricane Sandy in October 2012, is under construction in Union Beach, New Jersey on Oct. 28, 2013. By Eric Thayer for Reuters.]