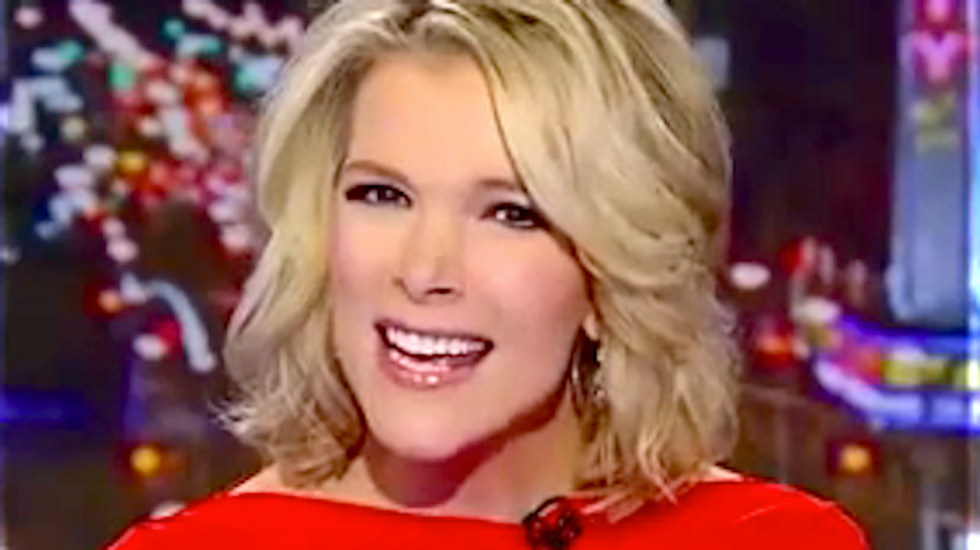 Fox News climate change coverage is now 28% accurate, up from 7% (via Skeptical Science)

The Union of Concerned Scientists (UCS) has just published an analysis of 2013 climate coverage by the three major American cable news networks. The report and data are available online, and the results are summarized…