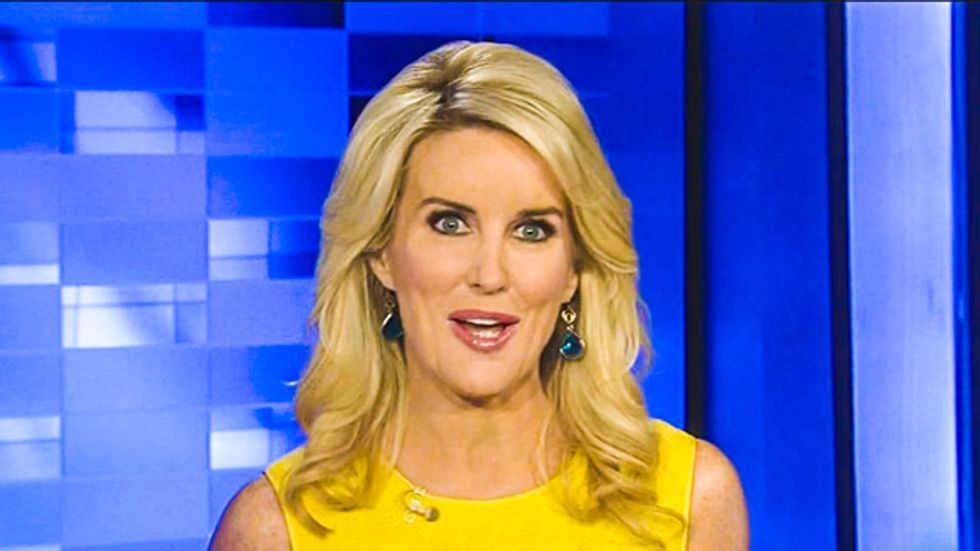 Fox News host Heather Childers announced the University of Connecticut's national championship on Tuesday by saying that the team was "NAACP champs."

"The UConn Huskies are the 2014 NAACP national champs," Childers remarked during the second hour of the Fox & Friends First morning show.

On her next attempt, she correctly stated that the team had won the national title for the NCAA -- or National Collegiate Athletic Association.

The National Association for the Advancement of Colored People -- or NAACP -- is a civil rights organization focusing on equality for African-Americans and other minorities.

At least 10 of the 15 players on the winning UConn team were African-Americans.