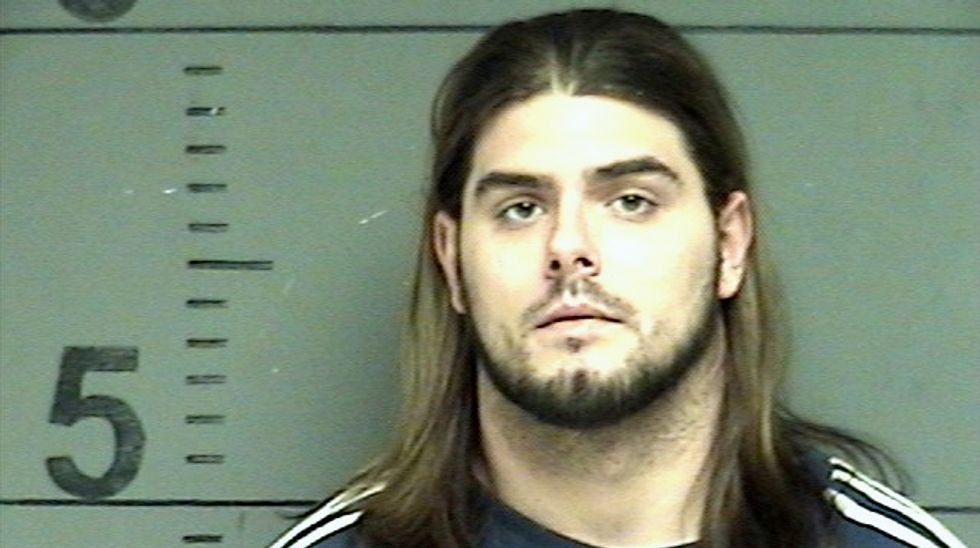 An Alabama man who tried to hire members of the Ku Klux Klan to torture and murder his African-American neighbor was sentenced on Monday to six years in prison.

Allen Wayne Densen Morgan, 30, pleaded guilty in October to charges of using interstate facilities in an attempt to commit a murder for hire.

Prosecutors said Morgan spoke with an FBI agent posing as a Ku Klux Klan member and offered to pay him if he killed his neighbor. Morgan falsely suspected the neighbor of having an affair with his wife.

Morgan wanted the man "hung from a tree like a deer and gutted," to have body parts cut off, and to "die a slow, painful death," according to an audiotape of him that included racial slurs that was played in the courtroom sentencing trial.

The judge reduced the sentence, citing Morgan's service in the military. His lawyers argued that Morgan suffers from post-traumatic stress disorder after he served in 175 combat missions in Iraq.