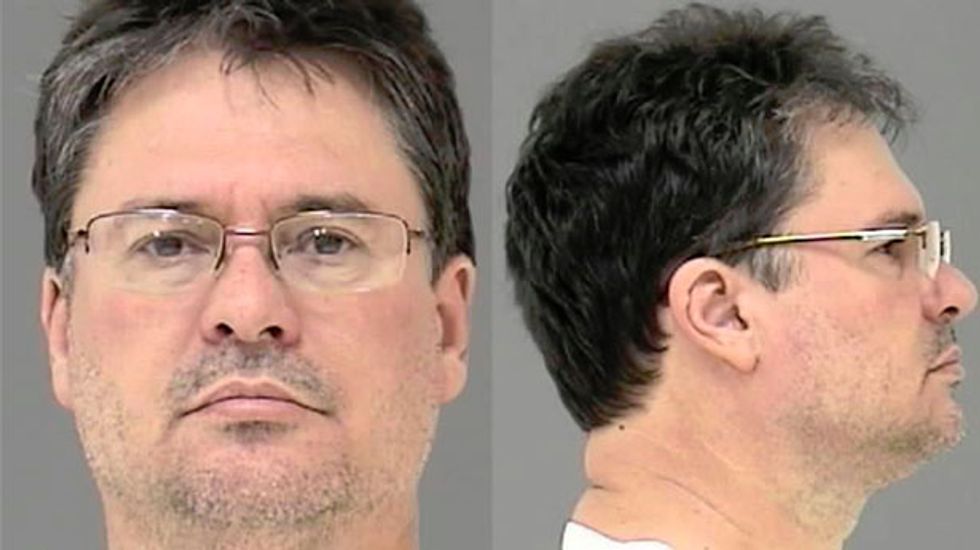 (Reuters) - The Montana Supreme Court on Wednesday overturned a one-month prison sentence given to a former teacher for the rape of a 14-year-old student, a penalty that has been criticized as too lenient.

The high court's written ruling ordered the case to be assigned to a different judge for re-sentencing. The victim committed suicide before the case could be brought to trial.

Baugh fueled the public outrage by saying during Rambold's sentencing hearing that the teenager seemed older than her years and was "probably as much in control of the situation" as the teacher.

Technically, the judge sentenced the former Billings, Montana high school teacher to 15 years in prison with all but 31 days suspended and gave him credit for one day served.

The high court found that was too lenient, given that state law requires a prison sentence of at least four years when a defendant is found guilty of raping a victim less than 16 years old, and no more than two years of that can be suspended.

"The district court lacked authority to suspend all but 31 days of Rambold's sentence, and its judgment is therefore reversed," Justice Michael Wheat said in the court's opinion.