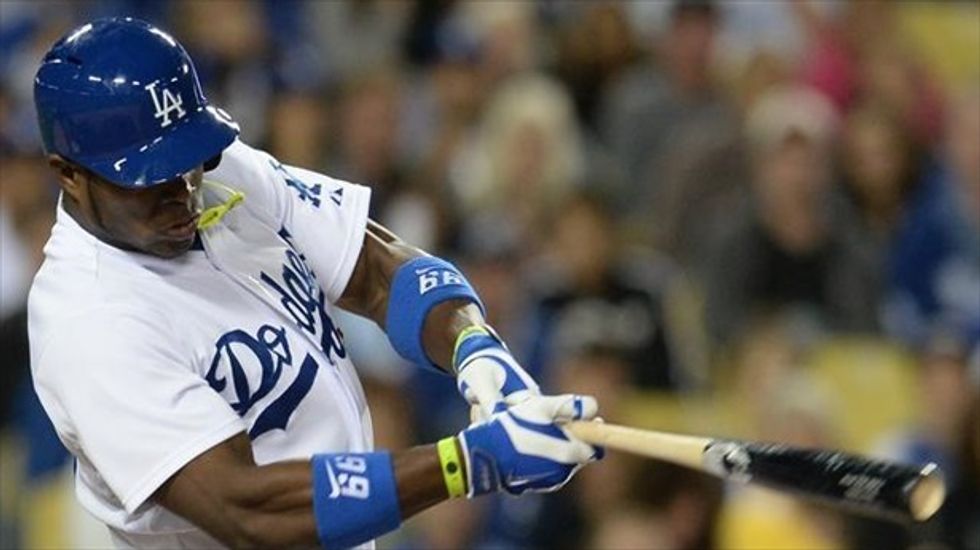 TALLAHASSEE, Florida (Reuters) - Florida state legislators voted on Friday to pressure Major League Baseball into changing its rules so players in Cuba will be in a better bargaining position when dealing with professional teams in the United States.

The state House of Representatives voted 93-16 for an economic development bill that provides $12 million in tax breaks for professional sports franchises expanding or renovating their facilities in Florida. The measure will now be taken up by the Senate, which is in the closing days of the legislative session in Tallahassee next week.

An amendment was inserted requiring Major League Baseball to allow Cuban players to bargain with teams as free agents, rather than competing in the amateur draft.

Unlike players from other countries, Cuban prospects are required to establish residency in another country in order to negotiate with major league clubs as free agents. If they come directly to the United States, they are then subject to the amateur draft.

"If baseball wouldn't change their practices, then they wouldn't get an opportunity to participate in these funds," Representative Matt Gaetz told the House. "I would ask you to vote for this bill for every young boy in Cuba who wants a fair chance to come to this country to play baseball, without being forced into the arms of human traffickers, smugglers and drug cartels."

The amendment was prompted following reports that Cuban-born slugger Yasiel Puig, now with the Los Angeles Dodgers, smuggled his way out of Cuba to Mexico to avoid the draft, only to be held hostage by the smugglers.

The amendment also requires MLB to report to the state attorney general any information about the smuggling of refugees.

MLB was quick to respond to passage of the bill on Friday, issuing a statement saying it was "extremely concerned about the role of human traffickers in assisting Cuban baseball players leave the country."

However, MLB said its policies were not to blame for the role of human smugglers, and questioned whether Cuban players had to "rely on traffickers to defect to countries other than the U.S., such as Mexico or the Dominican Republic, but would not need the assistance of traffickers to reach U.S. soil."

MLB also said that it would meet with the Players Association to determine whether changes can be made to its signing rules "to reduce or eliminate the reliance of Cuban players on criminal organizations when leaving Cuba."

It added it would speak to the U.S. State Department "about actions that the U.S. government can take to reduce or eliminate the trafficking of Cuban baseball players."

Public funding of stadiums and other tax concessions for spring training, the NFL's Super Bowl or other major sports events are a frequent topic in the state legislature. But Gaetz said the amendment was a matter of principle.

"This is about vulnerable people on the island of Cuba that want a fair chance and I'm going to stand with them," he said.

The bill now goes to the Senate, where a companion measure is pending.