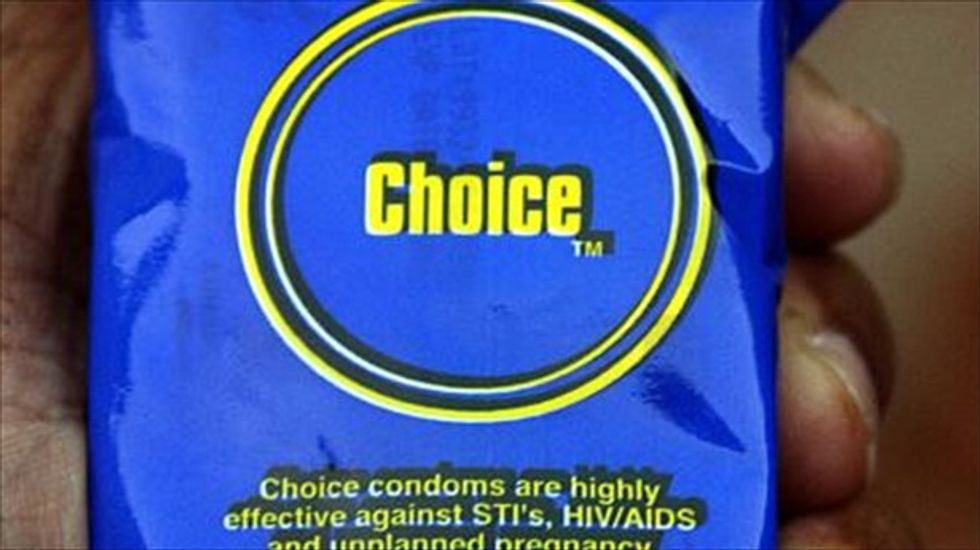 A pack of South African condoms are pictured on June 14, 2004 in Benoni [AFP]

South Africa is seeking to rebrand its free condoms to appeal to young people after a new study showed rising HIV infections and flagging contraception use, the health department said on Thursday.

Condoms distributed by the government will come in a wider range of colours and flavours, as authorities seek to mend the damage done to their image when thousands of faulty condoms were recalled in January 2012.

"We want to refresh the way we provide condoms to make sure that the packaging is able to attract the attention of young people," said health department spokesman Joe Maila.

The rebranding effort comes as new figures released on Tuesday showed there were 470,000 new HIV infections in 2012, compared with 370,000 the year before.

A drop in the use of condoms is seen as one reason for the increased infection rate.

A government-funded survey of 38,000 people showed that "condom use has started slowing down,"

In 2012, 36 percent of South Africans reported having used condoms during sexual intercourse, compared to 45 percent in 2008.

South Africa has the world's highest number of people living with HIV, a crisis that has seen millions of people placed on a vast state-sponsored treatment programme.

That is up from 10.6 percent in 2008, when the previous survey was conducted, which partly reflects better treatment.

The survey noted fewer AIDS-related deaths and less frequent transmission of the virus by pregnant mothers to their unborn children, in great part thanks to successful antiretroviral treatment.