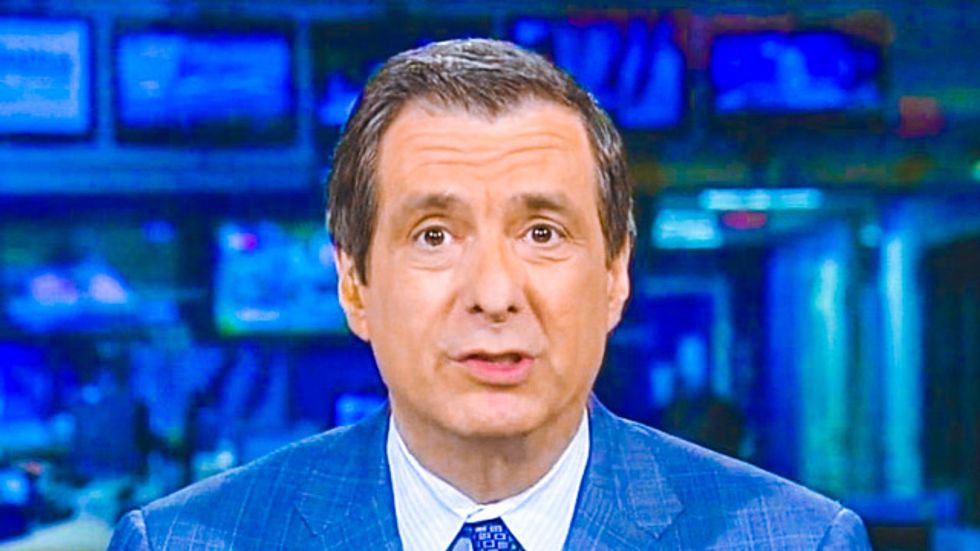 But it was the sexually-charged photo of Pelosi that had Democrats like DNC Chair Debbie Wasserman Schultz blasting Breitbart for being "foul, offensive, and disrespectful to all women."

"That is pretty low," Kurtz pointed out.

"And it's hypocritical," Ashburn agreed. "Can you imagine, if that were Sarah Palin, how crazy Breitbart News would have gone. Or any other conservative outlet. We need to stop putting women in this light."

"And I think that people on the right and the left should denounce this kind of ugliness," Kurtz concluded.