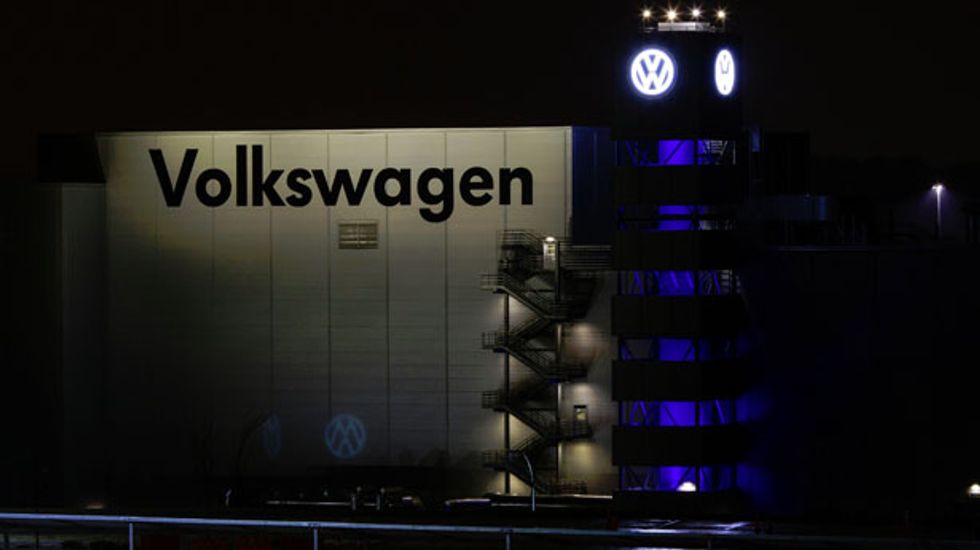 (Reuters) - The United Auto Workers union on Monday said it was withdrawing its objection claiming undue outside political interference in the result of a February election it lost among workers at the Volkswagen AG plant in Tennessee.

UAW President Bob King, in a statement issued by the union on Monday, said the process of objecting to the National Labor Relations Board could have dragged on for months if not years.

King and the UAW announced the withdrawal on the morning of the scheduled start of an NLRB hearing in Chattanooga on the union's objection.

The UAW has had no success in trying to get workers at automotive plants owned by foreign companies in the U.S. South to agree to join the union in an area where membership has fallen over the last several decades. Volkswagen officials agreed not to work against the UAW and allowed the union direct access to workers at the plant during work hours, a rarity by companies in a UAW organizing drive, which he union hoped would increase its chances of victory.

"The unprecedented political interference by Gov. (Bill) Haslam, Sen. (Bob) Corker and others was a distraction for Volkswagen employees and a detour from achieving Tennessee's economic priorities," King said. "The UAW is ready to put February's tainted election in the rearview mirror and instead focus on advocating for new jobs and economic investment in Chattanooga."

During the election campaign, Republican Gov. Haslam and other Tennessee politicians threatened to cut off financial incentives to Volkswagen if the UAW were installed as labor representative of the workers. Corker, a U.S. senator and former mayor of Chattanooga, claimed during the vote that VW would not place additional work at the plant if the UAW won the election.

King said he would next try to take his case against what he called outside interference by politicians to Congress.

"The UAW will ask Congress to examine the use of federal funds in the state's incentives threat, in order to protect Tennessee jobs and workers in the future," the union statement said.