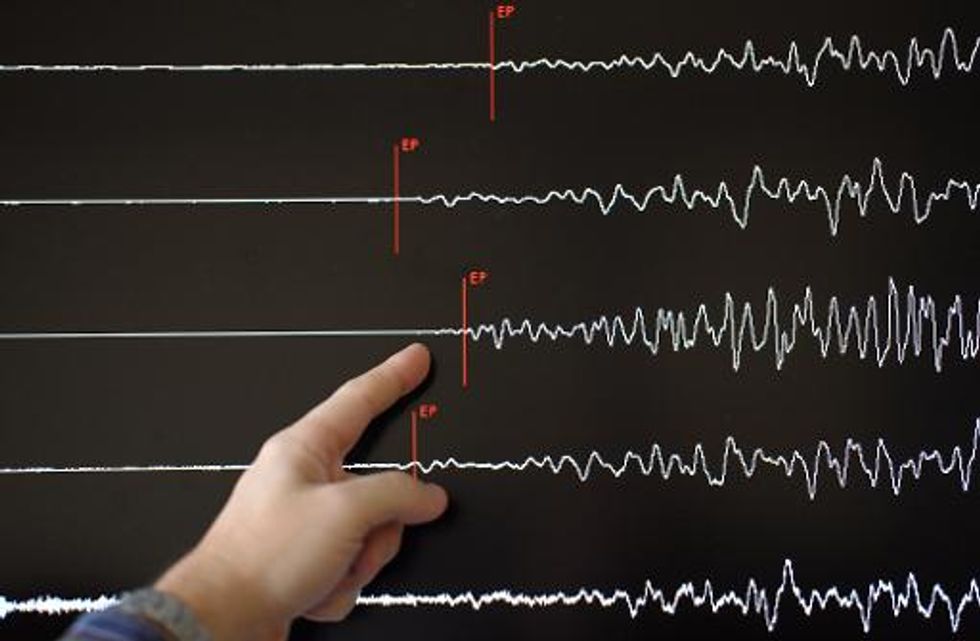 A 6.2-magnitude quake struck off the western Indonesian island of Sumatra Sunday, prompting panicked people to run out of their homes. However there were no reports of damage and a tsunami warning was not issued. The US Geological Survey said the quake…