Amnesty: Nigerian government knew Boko Haram planned to abduct girls but did nothing 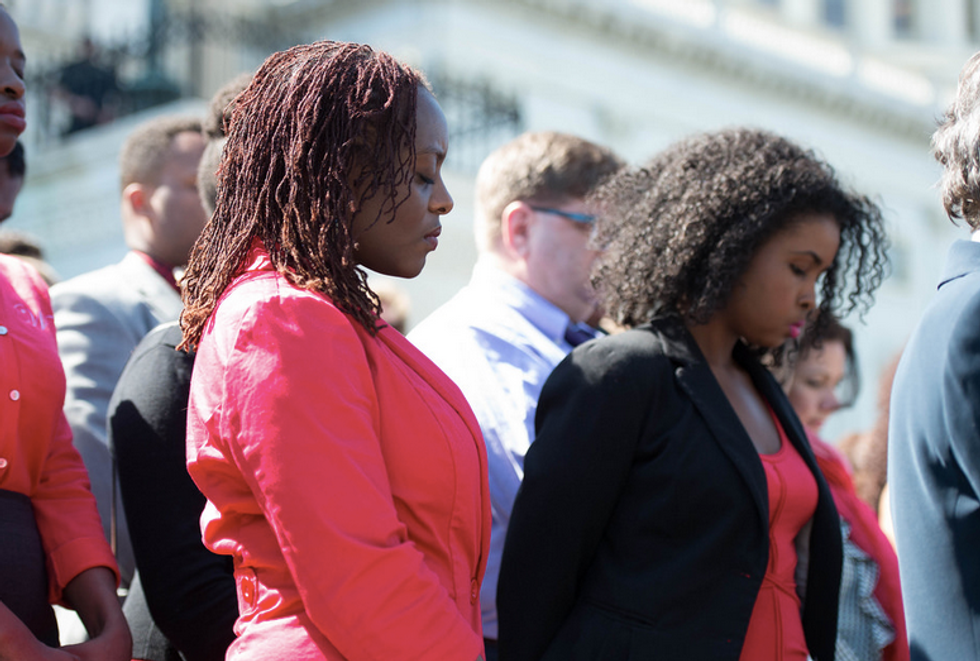 The relief organization Amnesty International charged Friday that the Nigerian government knew in advance of Boko Haram’s plan to raid a secondary school and kidnap hundreds of girls, but did nothing.

A press release from Amnesty said, "Nigerian security forces failed to act on advance warnings about Boko Haram’s armed raid on the state-run boarding school in Chibok which led to the abduction of more than 240 schoolgirls."

Amnesty conducted multiple interviews with government personnel and other sources and found that security forces had more than four hours' warning that the raid was coming, but declined to take action.

Netsanet Belay, Amnesty's director of Africa Research and Advocacy said, "The fact that Nigerian security forces knew about Boko Haram’s impending raid, but failed to take the immediate action needed to stop it, will only amplify the national and international outcry at this horrific crime.”