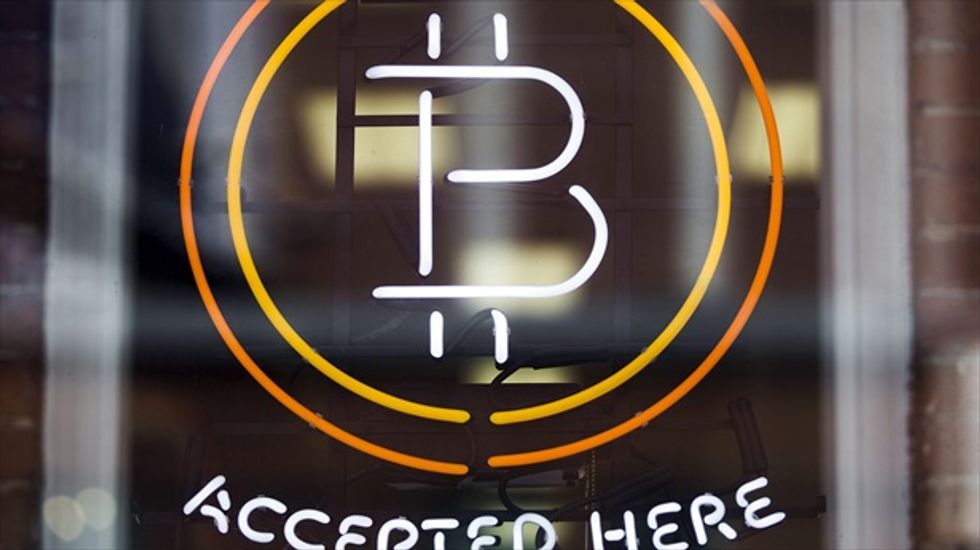 SAN FRANCISCO (Reuters) - As the most prominent trade group pushing adoption of the electronic currency Bitcoin begins its annual conference on Friday, it is being roiled by controversy.

At least 10 members of the nonprofit Bitcoin Foundation have resigned over last week's election of onetime Disney child star and current Bitcoin entrepreneur and financier Brock Pierce as a new director, officials at the group said.

Some of the members cited Pierce's troubled past. That includes allegations in lawsuits from three employees of Pierce's first company, bankrupt web video business Digital Entertainment Network, that he provided drugs and pressured them for sex when they were minors.

Pierce has denied the accusations, which first surfaced in 2000.

"The allegations against me are not true, and I have never had intimate or sexual contact with any of the people who made those allegations," Pierce told Reuters via email.

Court records show 33-year-old Pierce, who played the title role in Disney's First Kid, paid more than $21,000 to settle one employee suit, and he said others dropped their claims without money changing hands.

While Bitcoin Foundation officials played down the defections, several members who resigned from the Foundation assailed its governance track record.

"The track record of prominent Bitcoin Foundation members has been abysmal," said Patrick Alexander, a resigning Foundation member in a post on its discussion pages. "I no longer want to be associated with these people." Attempts to reach him for additional comment were unsuccessful.

Though it is highly volatile, the value of the electronic currency in existence has skyrocketed into the billions of dollars as the number of businesses accepting it has increased and investors have sought to create new ways for it to be used.

More than 1,000 Bitcoin investors, business people and enthusiasts are expected to attend the conference in Amsterdam.

The programming effort that governs how Bitcoin works is led by Gavin Andresen, who is chief scientist at the Foundation and gets a salary from it. The Foundation also plays an important role for Bitcoin in lobbying on its behalf in various jurisdiction as authorities grapple with how to police the semi-anonymous currency.

Other members who resigned called on the board to more carefully vet future candidates as well as remove Pierce from the board.

Bitcoin Foundation General Counsel Patrick Murck said that his group had more than 1,500 members and would bounce back from the latest controversy.

"Democracy is messy sometimes," Murck said. "If in the future members decide they want to have a vetting process, that's great."

Some Bitcoin Foundation members say they weren't aware of Pierce's past until after the election, when others circulated media accounts concerning the allegations.

Pierce was voted in by the Foundation's industry members, who pay higher dues, to fill one of two spots vacated by others who had resigned: Mark Karpeles, chief executive of the bankrupt top Bitcoin exchange Mt. Gox, and Charlie Shrem, who has been charged with conspiring to launder money for users of the shuttered Silk Road underground drug bazaar.

Pierce has made a splash in the insular Bitcoin world by backing more than a dozen startups, speaking frequently at conferences, and leading a bid to buy Mt. Gox for one Bitcoin, currently worth less than $500.

Bitcoin startups have attracted investment from some venture capital firms and from individuals through "crowdfunding," in which many amateurs support projects, often with small investments and without the due diligence typically conducted by professional investors. Pierce has been a major beneficiary of the trend, garnering pledges of more than $700,000 for his investment syndicate on the crowdfunding site AngelList.

Cyan Banister, a startup CEO who made a nonbinding pledge of $5,000 to Pierce's investing syndicate, after learning of the allegations said she would withdraw from his group.

Phil Sanderson, an IDG Ventures investor in San Francisco who follows Bitcoin, said that the currency's growth was being hindered by the lack of effective public faces. "Bitcoin hasn't really had a strong, vocal leader with a great background," he said.

(This story corrects spelling of Mt. Gox CEO in paragraph 16 to Karpeles, not Kapeles)