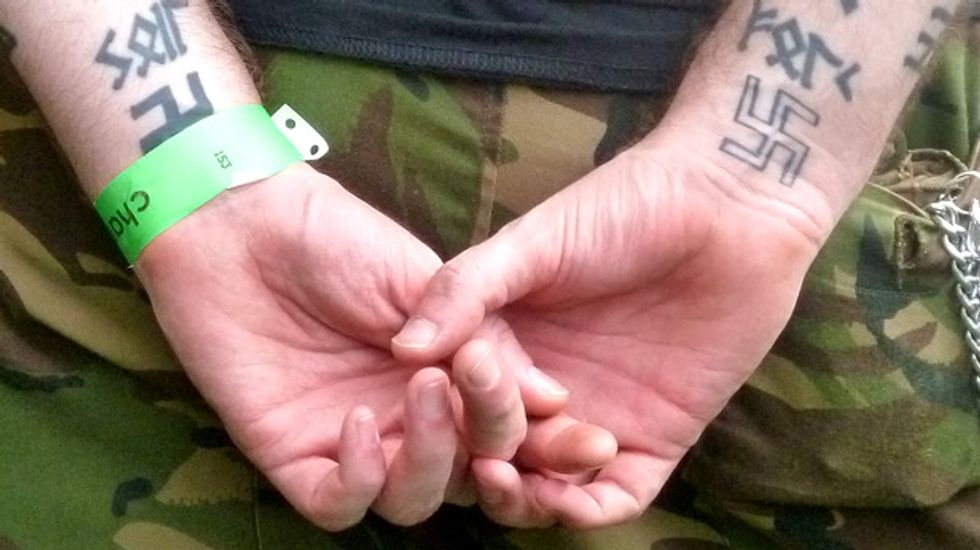 Three students charged in the alleged hate-related harassment of an African-American roommate at San Jose State University have been expelled and the suspension of a fourth student has been extended, a newspaper reported on Saturday.

The expelled students were also banned for life from enrolling in any college in the California State University system, according the San Jose Mercury News, citing university documents and sources familiar with the investigation.

A spokeswoman for San Jose State, Pat Harris, declined to comment on the report, saying the university does not discuss disciplinary action involving students.

According to the paper, students Colin Warren, 18, Joseph Bomgardner, 19, and Logan Beaschler, 18, face misdemeanor hate crime and battery charges for allegedly tormenting a roommate who was 17 at the time. Details about the case against a fourth defendant, a minor, have not been made public, it said.

Authorities said the four white students taunted and harassed the African-American student by displaying Nazi imagery and a Confederate flag in their dormitory and attempting to hang a U-shape bicycle lock around his neck.

The students have pleaded not guilty in Santa Clara County Superior Court. All four had been suspended by the university.

Warren, Beaschler and the minor student have been expelled, while Bomgardner remains suspended until July 31, at which time he may return to the school if he accepts certain sanctions and counseling sessions, the Mercury News reported.

Lawyers for the students could not be reached for comment on Saturday or did not respond to calls and emails seeking comment.

Eric Geffon, a lawyer for the accused minor, told the Mercury News that college administrators did not conduct a full review of the evidence before handing down the expulsions.

"It was clear early on they had already made up their mind," the newspaper quoted Geffon as saying.

Reports of the harassment become public in November, prompting campus protests by students, while a National Association for the Advancement of Colored People leader called for the students to be charged with felony crimes.