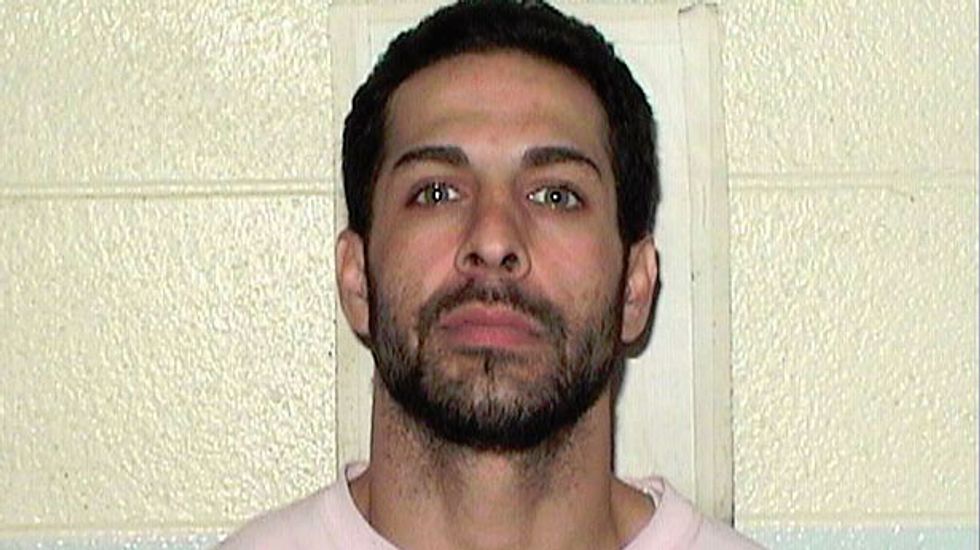 CHICAGO (Reuters) - A Chicago man convicted in the savage beating of an Irish exchange student, which left her unable to walk or speak, faces up to 120 years in prison when he is sentenced on Thursday.

Heriberto Viramontes, 35, was found guilty last October of bashing two young women over the head with a wooden bat and robbing them in April 2010, including Natasha McShane, then 23, a graduate student from Northern Ireland.

The attack, which took place in a neighborhood popular with young adults, brought international attention to the problem of violent crime in Chicago, the country's third-largest city. It also stirred Chicago's large Irish-American community, which held fundraisers on McShane's behalf.

Viramontes was convicted by a jury of two counts of attempted murder, among other felony counts, and prosecutors are asking for a sentence of 120 years in prison.

The beating left the second woman, Stacy Jurich, with ongoing health problems, including seizures, according to local media reports.

McShane and Jurich were headed home from a night of dancing and celebrating when Viramontes attacked them under a viaduct in Chicago's Bucktown neighborhood.

Jurich testified against Viramontes, as did Marcy Cruz, a former stripper who confessed to driving the getaway van for Viramontes. Cruz was sentenced to 22 years in prison under a plea agreement, prosecutors said.