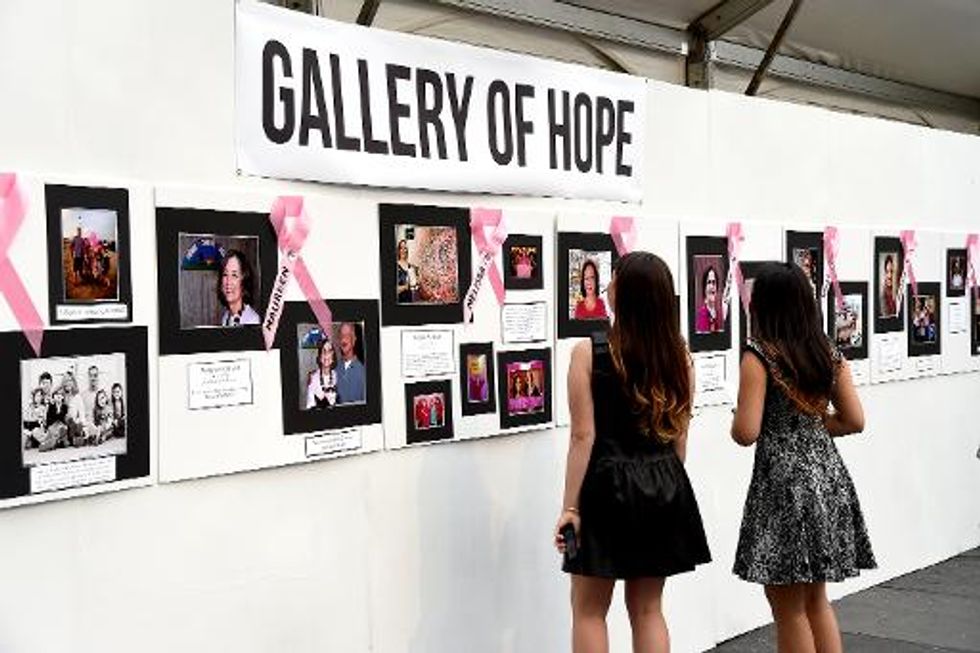 Young women undergoing chemotherapy for certain types of breast cancer may be able to preserve their fertility by adding the drug goserelin to their treatment, researchers said Friday. The cancer drug also appeared to improve survival, according to…