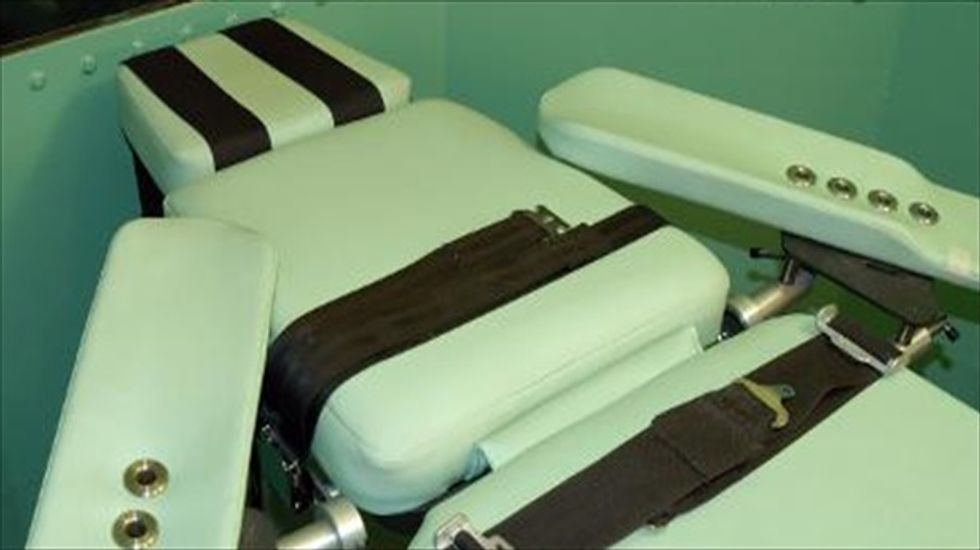 A federal judge in the U.S. state of Missouri refused Monday to postpone an execution, which would be the first since a botched lethal injection ignited a national debate.

Russell Bucklew is set to be put to death on Wednesday in Bonne Terre for the murder of a love rival and the rape of his former girlfriend.

However, the inmate says a rare medical condition, which leaves him with growths on his head and neck, creates significant risk that he will die a painful death similar to that endured by an Oklahoma man whose botched execution has prompted accusations of torture.

Bucklew requested the postponement as well as the right to have his lethal injection filmed for use as evidence of his suffering.

A tormented and painful death is in violation of the Constitution's Eighth Amendment prohibiting cruel and unusual punishment.

But in a 17-page decision, Judge Beth Phillips refused to delay the execution, finding Bucklew's affidavits "insufficient to conclude that any adverse consequences Bucklew may suffer rise to the level of unconstitutional pain."

She also ruled Bucklew's lawyers don't have the right to information on the origin of the products to be used in his execution.

The shortage has prompted many U.S. states to turn to compounding pharmacies to supply untested execution cocktails instead.

"Missouri cannot move forward with the execution of Russell Bucklew on May 21 until much more is known about the drugs the state plans to use and the particular effect the drugs will have on Mr Bucklew," she added.

Barring a suspension by the Supreme Court, Bucklew's execution, set for Wednesday at 12:01 am (0401 GMT), will be the first since that of Clayton Lockett in Oklahoma last month.

Lockett, a convicted killer and rapist, was put to death on April 29 by lethal injection, in a process that took 43 minutes, well over the expected time of a little over 10 minutes.