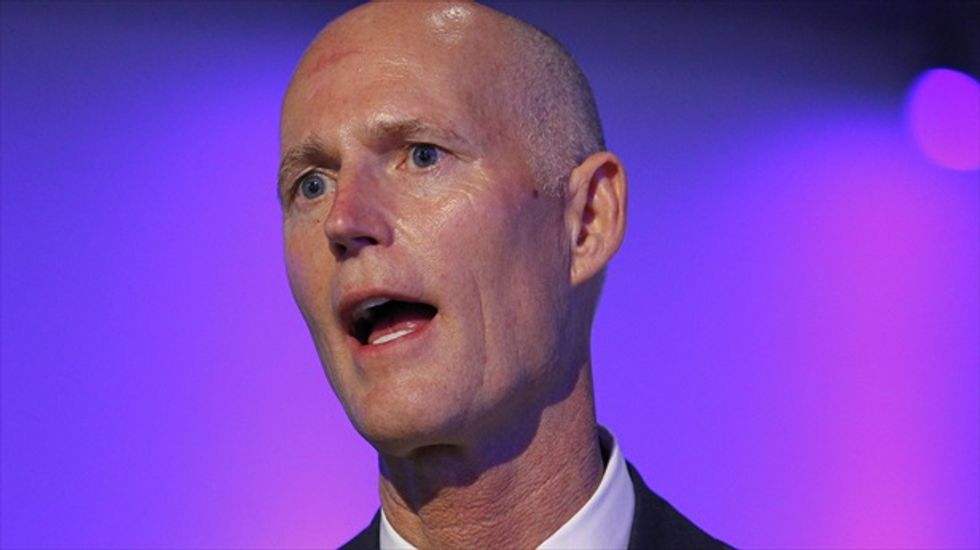 TALLAHASSEE, Florida (Reuters) - Florida Governor Rick Scott and members of the Cabinet on Tuesday approved plans by the state's largest electric company to add two nuclear reactors to a plant in the Miami area, despite an outcry by environmentalists and some surrounding communities.

The company has been working on the project in the Miami-area suburb since 2006, winning approval by the state's Public Service Commission, which regulates utility rates, and the Department of Environmental protection.

Several cities in Miami-Dade County strongly objected to extending nearly 90 miles of power lines to carry electricity from the plant to customers.

"This would have a huge impact," Miami City Attorney Victoria Mendez told Scott and the Cabinet during a public hearing.

She urged them to deny certification, delay it until the Nuclear Regulatory Commission (NRC) and other permitting agencies approve, modify the agreement to require underground transmission lines or to remand the case to Administrative Law Judge D.R. Alexander for further hearings.

Philip Stoddard, the mayor of South Miami, disputed the company's claim that construction would generate about 8,000 jobs while saving customers hundreds of millions of dollars in fuel costs each year.

Stoddard said "power lines are job killers" that drive retail business and housing construction away from their paths.

But a succession of organized labor, chamber of commerce and pro-nuclear speakers urged quick approval of the plan, arguing south Florida needs the construction jobs and the additional power.

Brad Ashwell of the Florida Alliance for Consumer Protection, said utilities are allowed to bill current customers for future construction needs, collecting millions of dollars for plants that may never be built.

"The problem is cost recovery," Ashwell said. "Consumers are paying for projects they may never see completed, and never get their money back."

Florida, like some other states in the U.S. Southeast, allows utilities to recover the cost to build or upgrade nuclear reactors before the projects enter service to help offset financing and other costs.