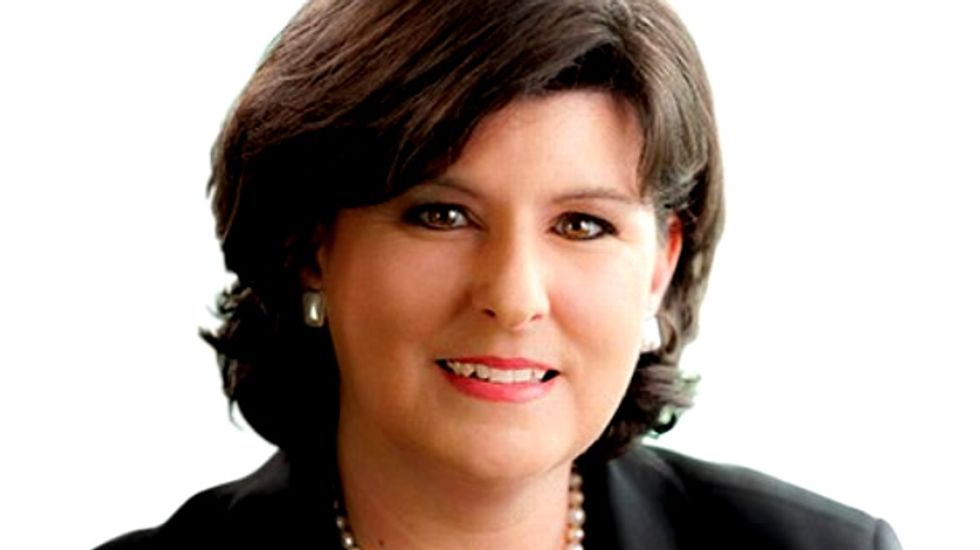 This is not the first time former gubernatorial candidate Handel has been attacked for associating with YouthPride. In her failed bid for Georgia's highest office, Nathan Deal claimed that she supported the group which, he wrote, "did outreach to gay and 'questioning' kids as young as 13 and funded seminars such as 'Unsung Heroes of the Lesbian, Gay, Bisexual, Transgender Community.'"

Since 2010, Handel has tacked hard right, vocally supporting Chick-fil-A in its anti-LGBT efforts and having earned the endorsements of the following:

Despite these endorsements, Gingrey's advertisement claims that among those running for a chance to replace Sen. Saxby Chambliss, he is "the true conservative [who] will vote to repeal Obamacare [and] will never betray conservative Georgia values."

Watch the entire campaign advertisement via Vimeo below.