Lawsuit: Whole Foods suppliers pressured to lie about the origin, quality of their fish 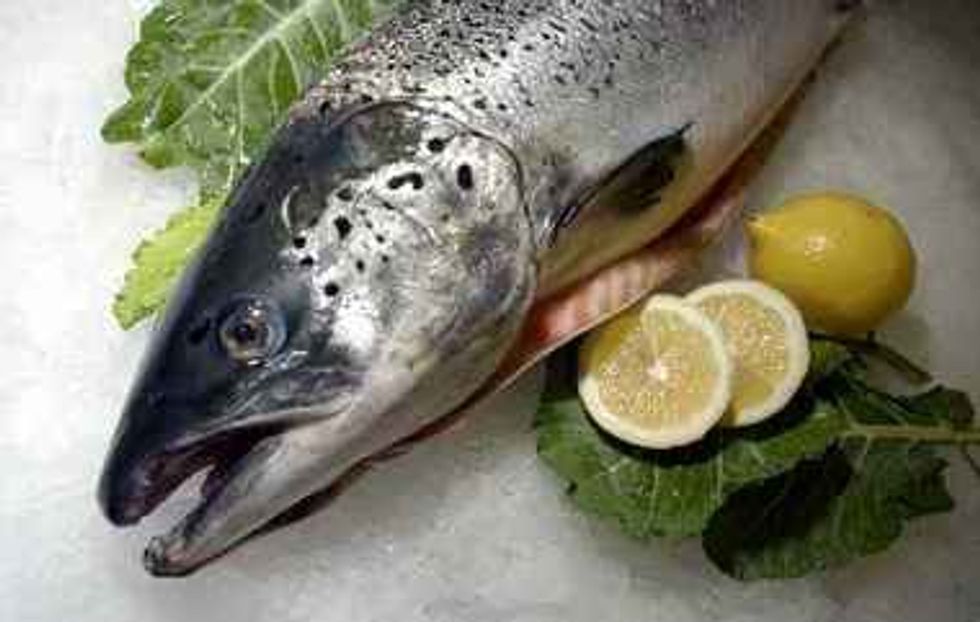 Was that salmon born in Chile or Scotland? Buyer says she was pressured to mislabel fish (via NJ.com)

That salmon you paid top dollar for at Whole Foods because you thought it had spent its youth frolicking in a Scottish fish farm might just be some fraud flown in from Chile. The former head buyer for one of the nation’s biggest providers of Scottish…