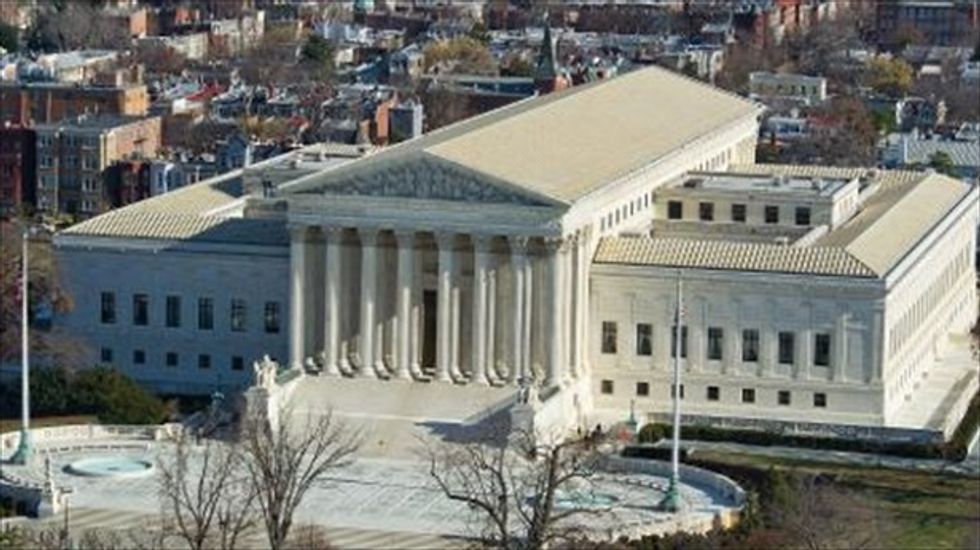 The U.S. Supreme Court was weighing Wednesday the fate of a Missouri killer sentenced to death, a day after his execution was halted at the 11th hour.

Russell Bucklew had been set to die at 12:01 am (0501 GMT) on Wednesday before a flurry of legal proceedings late Tuesday ended with a temporary stay issued by the Supreme Court.

Lawyers for the inmate had argued that a rare medical condition suffered by Bucklew put him at risk of suffering excruciating pain during his execution, making it unconstitutional.

Bucklew, convicted in 1996 of murdering a love rival and raping a former girlfriend, could yet face execution later Wednesday at midnight (0500 GMT Thursday), depending on how the Supreme Court rules during its deliberations.

If Bucklew's execution goes ahead, he would be the first inmate to die since a botched lethal injection in Oklahoma last month which stirred fresh debate about capital punishment in the United States.

Bucklew's lawyers have argued that an unusual medical condition that leaves him with growths on his head and neck creates significant risk he will die a painful death -- making his execution unconstitutional.

Death penalty states across the U.S. have faced a barrage of legal actions challenging the origin of drugs used in lethal injections.

Oklahoma used an untested cocktail of drugs during the botched procedure because some drug suppliers have ceased making the compounds usually used in executions available.

Some US states have turned to compounding pharmacies as a source of the drugs, but the future of that option is in doubt, as state governments review their execution procedures.

Despite the questions over lethal injection drugs, a recent study found that 59 percent of Americans remained in favor of capital punishment, with 35 percent against.