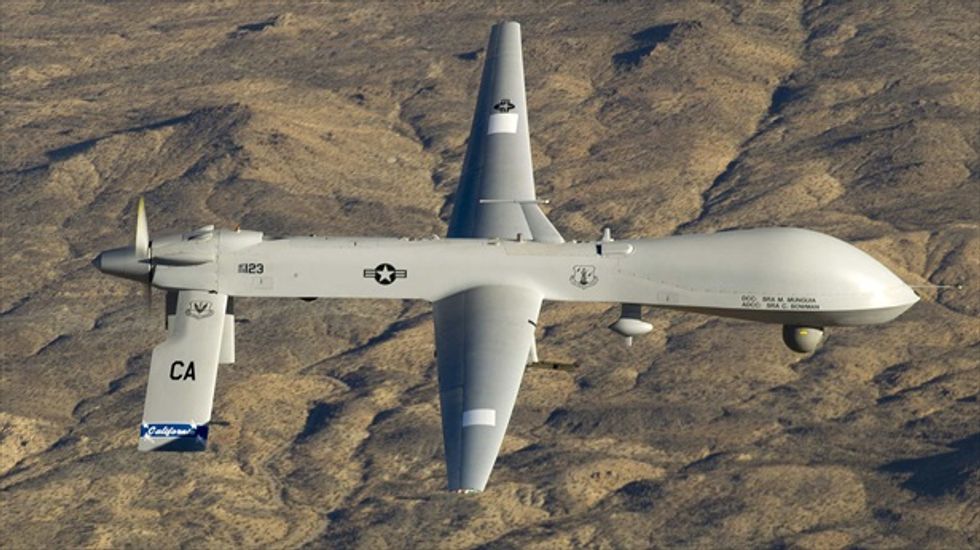 WASHINGTON (Reuters) - The U.S. government will disclose its legal justification for the use of drones against U.S. citizens suspected of terrorism, a senior Obama administration official said on Tuesday.

The U.S. solicitor general has made the decision not to appeal a federal appeals court's decision in April requiring the release of a redacted memorandum spelling out the justification for the policy, said the official, who was not authorized to speak publicly. The court and the Justice Department have not set a time for the document's release.

While the legal analysis that justifies the use of drones will be disclosed, some facts will still be excluded from the document, the official said.

In a case pitting executive power against the public's right to know what its government does, the 2nd U.S. Circuit Court of Appeals last month reversed a lower-court ruling preserving the secrecy of the legal rationale for the killings, such as the killing of U.S. citizen Anwar al-Awlaki in a 2011 drone strike in Yemen.

Ruling for the New York Times in the case, a unanimous three-judge panel said the government waived its right to secrecy by making repeated public statements justifying targeted killings.

The U.S. use of drones against militants in countries such as Pakistan and Yemen has drawn international criticism and fanned anti-American sentiments in some Islamic countries.

In a March 2012 speech at Northwestern University in Illinois, Attorney General Eric Holder had said it was "entirely lawful" to target people with senior operational roles in al-Qaeda and associated forces.

"Whatever protection the legal analysis might once have had has been lost by virtue of public statements of public officials at the highest levels and official disclosure of the DOJ White Paper," Circuit Judge Jon Newman wrote for the appeals court panel in New York last month.

The judge said in the ruling that it was no longer logical or plausible to argue that disclosing the legal analysis could jeopardize military plans, intelligence activities or foreign relations.

On April 4, U.S. District Judge Rosemary Collyer in Washington dismissed a lawsuit against the government by the families of those killed in the drone strikes, saying senior officials cannot be held personally liable for money damages "for conducting war."