Russian bombers, fighter jets spotted in the sky above Crimea 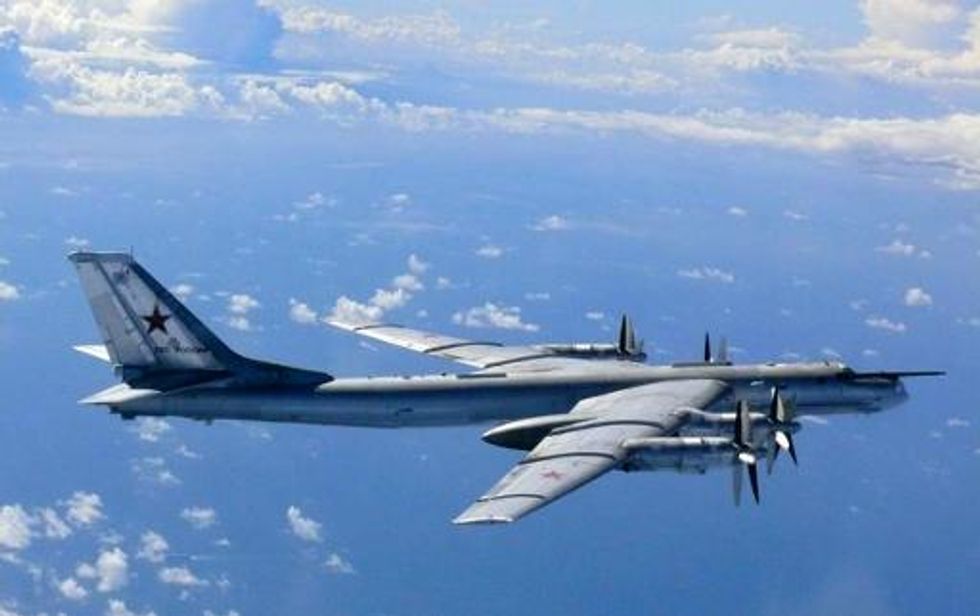 Several dozen Russian planes including what appeared to be strategic bombers and fighter jets have been spotted in the sky above the Moscow-controlled peninsula of Crimea, witnesses and experts said. According to Russian media, President Vladimir Putin…