See the best view of Mercury this year on Sunday 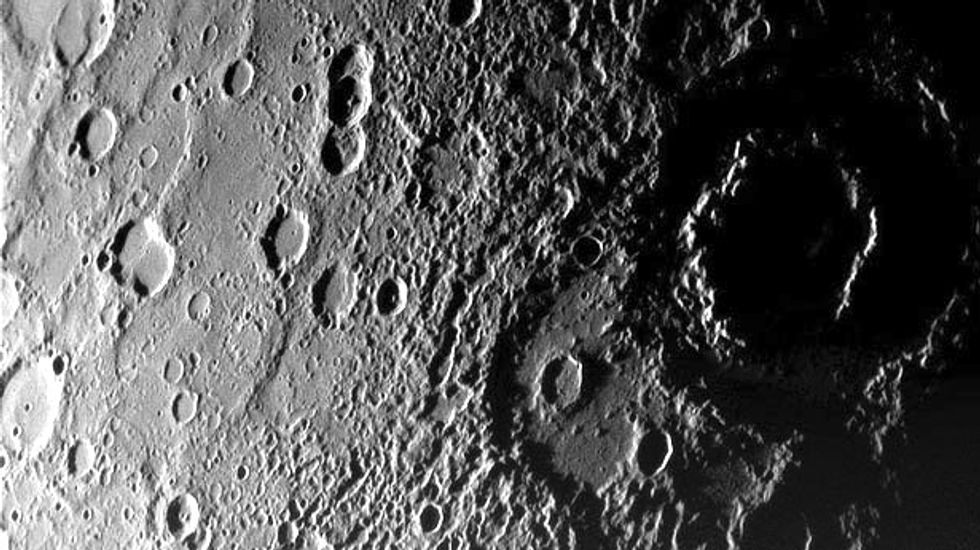 A view of the planet Mercury?s rugged, cratered landscape is pictured in this Messenger Spacecraft image released by NASA on January 16, 2008 and taken from a distance of about 18,000 kilometers (11,000 miles) on January 14, 2008, about 56 minutes before the spacecraft's closest encounter with Mercury. REUTERS/NASA/Handout

Best View Of Planet Mercury This Year On Sunday (via Planetsave)

Mercury, innermost planet of our Solar system (zodiac-astrology-horoscopes.com) Sunday night, May 25, you may want to take a look at the planet Mercury. It’s the best night all year for viewing our feisty little sunmost neighbor from Earth’s northern…