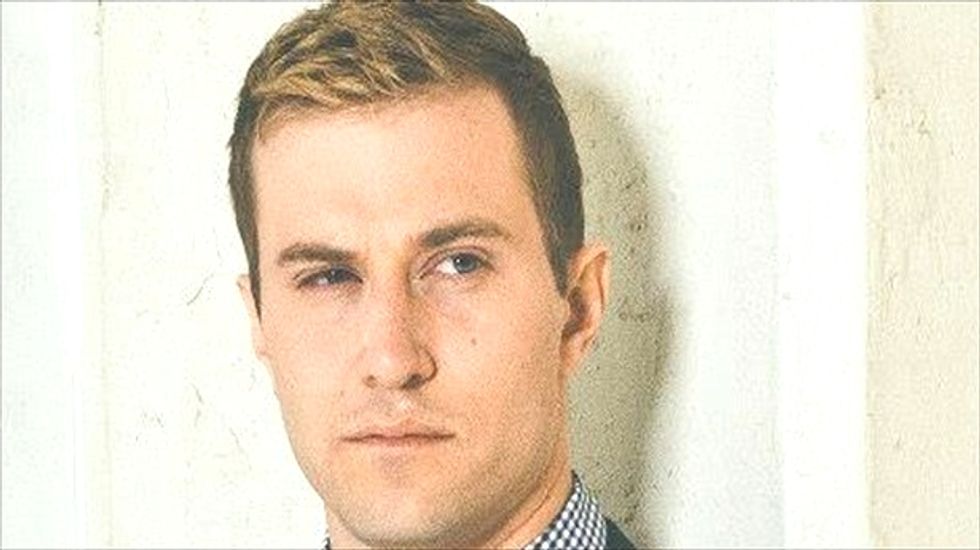 A former Tennessee attorney was rebuffed in his attempt to file a motion arguing for his right to marry his laptop, which he claimed is full of pornographic material.

Gawker reported that Mark "Chris" Sevier described himself as an advocate for "other minority sexual orientation groups" in his 24-page motion, an attempt to intervene in a lawsuit challenging the state's refusal to recognize same-sex marriages performed elsewhere.

Sevier's brief stated that if gay couples are allowed to marry "their object of sexual desire, even if they lack corresponding sexual parts, then I should have the right to marry my preferred sexual object."

The brief identified Sevier's laptop, which he said was sold to him without any filters for blocking adult material, leaving him succeptible to becoming addicted to pornography.

However, Judge Robert Hale dismissed Sevier's motion, writing, "Perhaps the motion is satirical. Or perhaps it is only removed from reality. Either way, the motion has no place in this lawsuit." Sevier has reportedly filed a similar motion in a case challenging Utah's ban on marriage equality.

But Sevier has also been accused of stalking country singer John Rich, and was arrested for allegedly stalking a 13-year-old girl and following her home from her job at a Nashville coffee shop.

Sevier was allegedly suspended from practicing law in Tennessee in 2011 for "mental infirmity or illness."