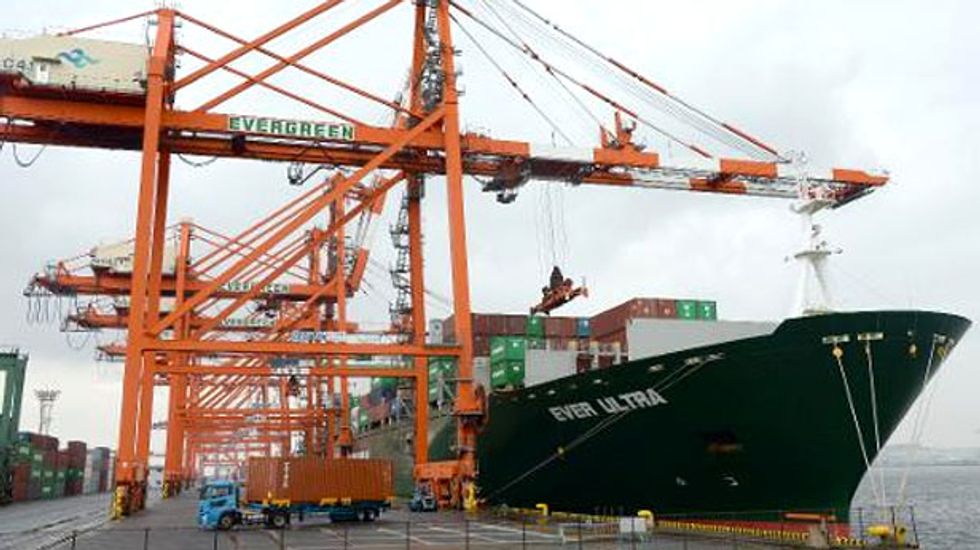 Asia-Pacific trade ministers said Tuesday they would intensify talks on a vast trans-Pacific free trade agreement, but offered no clue on when a final accord would be reached.

At the end of a two-day meeting in Singapore, ministers and chief negotiators of the 12 putative member economies of the Trans-Pacific Partnership (TPP) remained divided on key issues.

"We have decided on a pathway of intensified engagement over the coming weeks on market access and rules," they said in a statement.

Chief negotiators would meet again as a group in July while ministers would continue to engage each other bilaterally, the statement said.

But US Trade Representative Michael Froman told reporters that "we have set no deadline or timetable" for an agreement, echoing a similar stance from a ministerial meeting in February.

The ambitious deal, which would cover about 40 percent of the world economy, has stalled as the United States and Japan locked horns over key details, including Japanese tariffs on agricultural imports and US access to its ally's huge auto market.

The two countries together make up 80 percent of the total GDP of the prospective free trade area.

Developing states such as Malaysia have also voiced objections to limiting the role of state-owned enterprises, while critics have baulked at copyright provisions that would restrict the proliferation of cheap generic drugs.

Malaysia's trade minister Mustapa Mohamed said some progress was made in the latest talks in Singapore but it was "not entirely satisfactory".

Negotiators missed an end-of-2013 deadline they had set themselves -- a target that always looked ambitious, but became much more so when Japan got involved in the talks during the year.

The trade deal is seen as a key plank of President Barack Obama's pledge for a US rebalance to Asia which has so far focused on the military side.