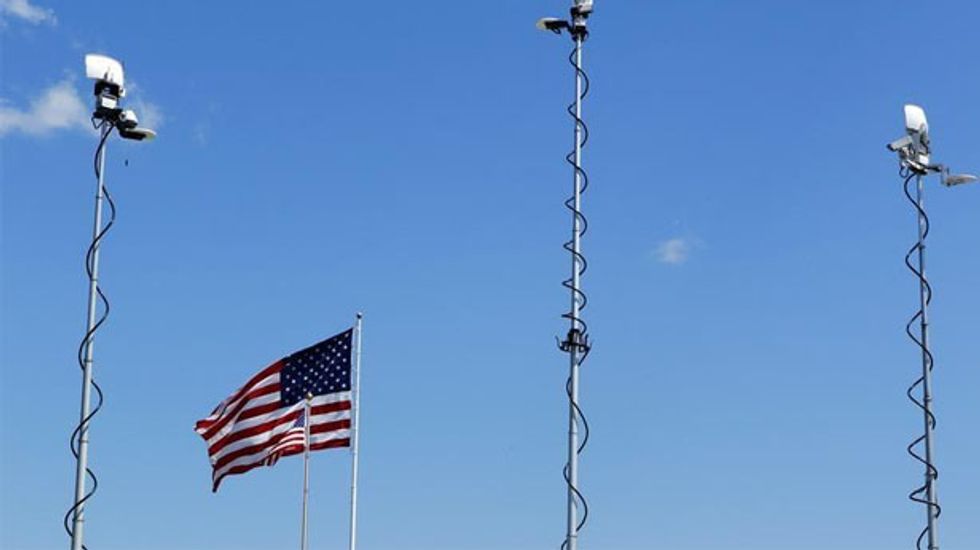 WASHINGTON (Reuters) - Television stations across the United States that have profited from an unprecedented amount of political advertising in recent years are not properly disclosing information about those ads online, public interest groups said on Thursday.

Two U.S. public interest groups filed complaints against 11 TV stations, telling regulators the broadcasters reported incomplete information on the Internet about political ads in what remains a relatively common lag across the country.

As political parties and outside spending groups spent millions on advertising to sway voters in the 2012 election, the Federal Communications Commission in August that year began requiring TV stations affiliated with the top four national networks to post details about political ads in a web database. All other TV stations face the same rules starting July 1 this year.

Washington-based nonpartisan nonprofits Campaign Legal Center and Sunlight Foundation submitted 11 complaints to the FCC against TV stations they say did not properly list the controversial issues addressed in ads aired earlier this year.

The groups' complaints are against TV stations across the country, with seven of the 11 in Florida, Michigan or North Carolina. Four were affiliated with NBC, four with ABC, two with FOX and one with CBS - though they are just a few of many broadcasters whose compliance has not caught up to the rules, said consumer advocate Andy Schwartzman, who helped draft the complaints.

Nine of the 11 stations also did not disclose which candidates were mentioned in the ads, or what office they sought, the complaints said. Seven of the stations did not provide the list of chief executives or directors behind the sponsoring groups, according to the complaints.

Broadcasters have expressed concerns that the new rules can be burdensome to adjust to and that their interpretation can be vague, for instance what constitutes a controversial issue of public importance. TV stations have for years faced the requirement to record details of the political ads they air but often kept the paperwork in hard copies at the station.

Starting in 2012, the FCC required affiliates of the top four national broadcasters in the top 50 markets to post that information in a searchable database online, which Campaign Legal Center and the Sunlight Foundation scoured.

Stations can be penalized for non-compliance if the regulators review the complaints, agree and decide to act.