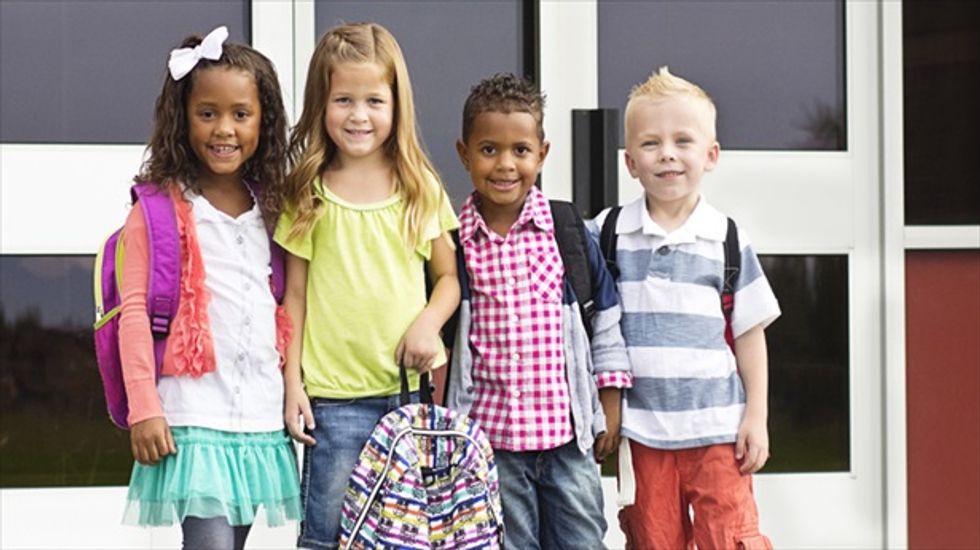 A Christian ministry in Alabama said this week that it would remove a billboard with a quote by Adolf Hitler that it had used to promote its work with children.

The Ledger-Enquirer in Columbus, Georgia reported on Monday, that Opelika-based Life Savers Ministries had rented the billboard near Village Mall in Auburn from Lamar Advertising.

"He alone, who owns the youth, gains the future," the billboard says and attributes the quote to Hitler.

Underneath that, a Bible verse from the book of Proverbs adds: "Train up a child in the way he should go, and when he is old he will not depart from it."

The 1935 quote was said in reference to the Hitler Youth program, which indoctrinated children in preparation for joining the Nazi Party.

Life Savers Ministries founder James Anderegg told the Ledger-Enquirer that it had been a mistake to use the Hitler quote, and that the billboard would be taken down on Tuesday.

"We are pulling the billboard and certainly never intended to cause confusion. ... Herbert Hoover would have been a far better one to quote when he said, 'Children are our most valuable resource,'" Anderegg said. "We are a children’s organization and had honorable intentions and nothing less."

Coincidentally, Anderegg is a German name meaning "at the corner."

According to the Life Savers Ministries website, the organization maintains "six school buses and a magnificent facility of its own where hundreds of boys and girls are brought from around 20 different rough and tough locations throughout Opelika and Auburn" to be taught Bible lessons.

A billboard in Auburn, AL. Quoting #Hitler and the #Bible. #inappropriate pic.twitter.com/oCN1dJAVQh

Watch a 2009 video about Life Savers Ministries youth program below.

['Diverse Group Of Kids Going to school via Shutterstock.com]