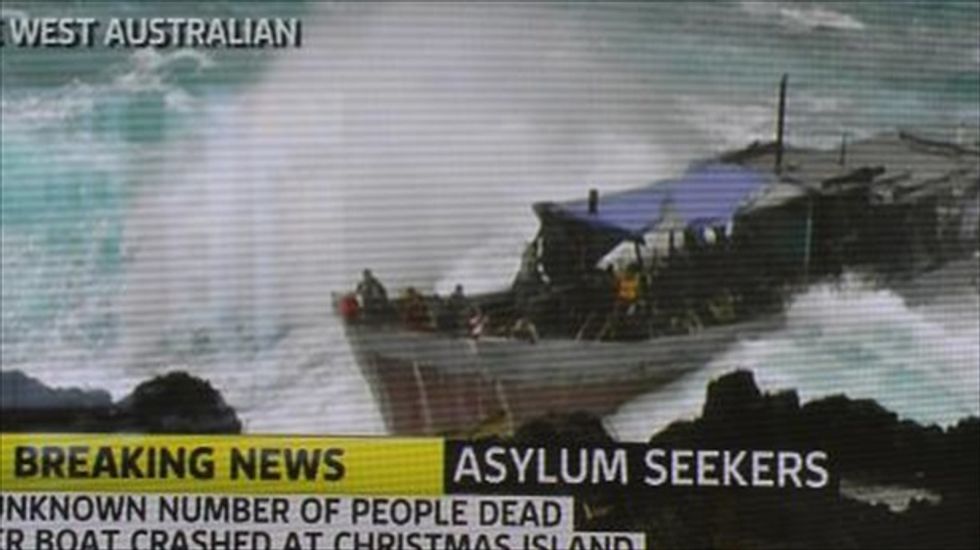 An asylum boat full of refugees being smashed by violent seas on the coast of Australia's Christmas Island in December 2010, this image is a Channel 7 screen grab [AFP]

Families of asylum-seekers killed in a shipwreck off Australia's Christmas Island in 2010 are suing the government, arguing it breached its duty of care in a move Canberra Tuesday blasted as "shameful". Fifty people died when a rickety fishing boat…