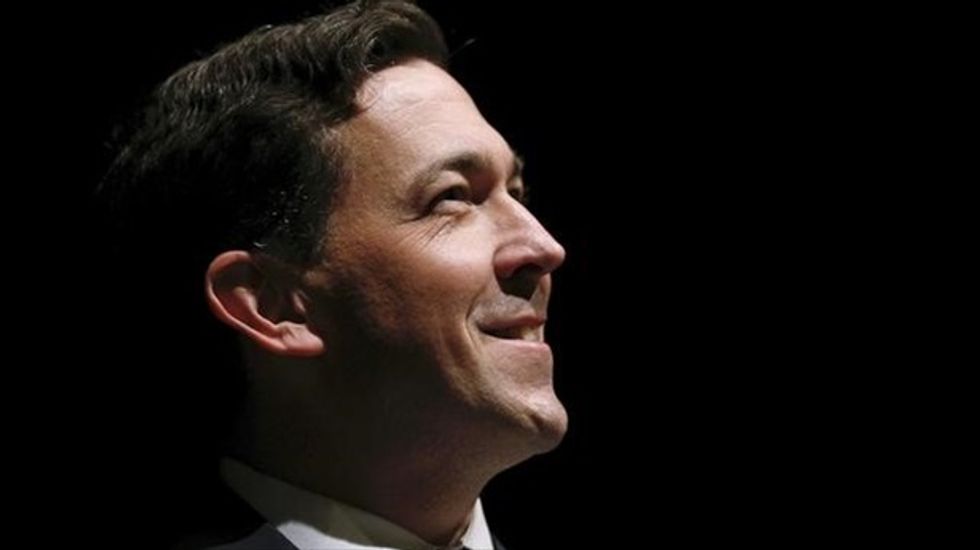 WASHINGTON (Reuters) - Senator Thad Cochran and Tea Party challenger Chris McDaniel on Wednesday formally headed to a Republican Senate primary runoff in Mississippi, launching what is expected to be an expensive and bitter three-week campaign sprint.

With all precincts counted in Tuesday's primary, both candidates fell just short of the 50 percent needed for victory. McDaniel had 49.5 percent of the vote to Cochran's 49 percent, giving him a nearly 1,400-vote edge out of more than 310,000 cast.

A little known third candidate, Thomas Carey, drew 1.5 percent of the vote, keeping one of the two leaders from a clear win.

The result followed a contentious primary battle that gave conservative Tea Party activists their best chance for an upset of an incumbent senator after a string of high-profile primary losses this year.

Outside conservative groups spent more than $5 million to back McDaniel in the primary and pledged to keep it up in the June 24 runoff, while many of Cochran's business-friendly establishment backers also promised to stay involved.

The runoff will be a test for Cochran, 76, a six-term senator who has not faced a tough re-election battle in decades. If he loses, Cochran will be the first incumbent U.S. senator unseated in a primary this year.

The first place finish by McDaniel, a state senator, was "a clear sign of the groundswell of energy behind his campaign to bring a true conservative agenda to Washington," said Noel Fritsch, a spokesman for McDaniel.

The race was dominated in the closing stretch by a controversy involving a local blogger who snuck into a nursing home to photograph Cochran's bedridden wife, who suffers from dementia. McDaniel's campaign denied any involvement, but four of his supporters face criminal charges in the incident.