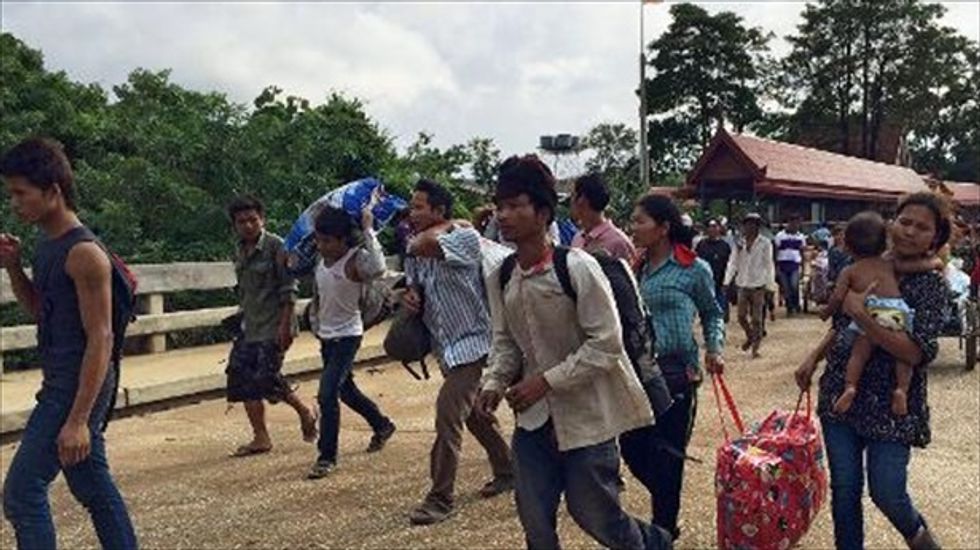 Cambodia has accused Thailand's new military rulers of fomenting an exodus of migrant workers which it claimed had caused at least eight deaths and economic hardship for both countries. Some 188,000 Cambodians -- who help keep major Thai industries…