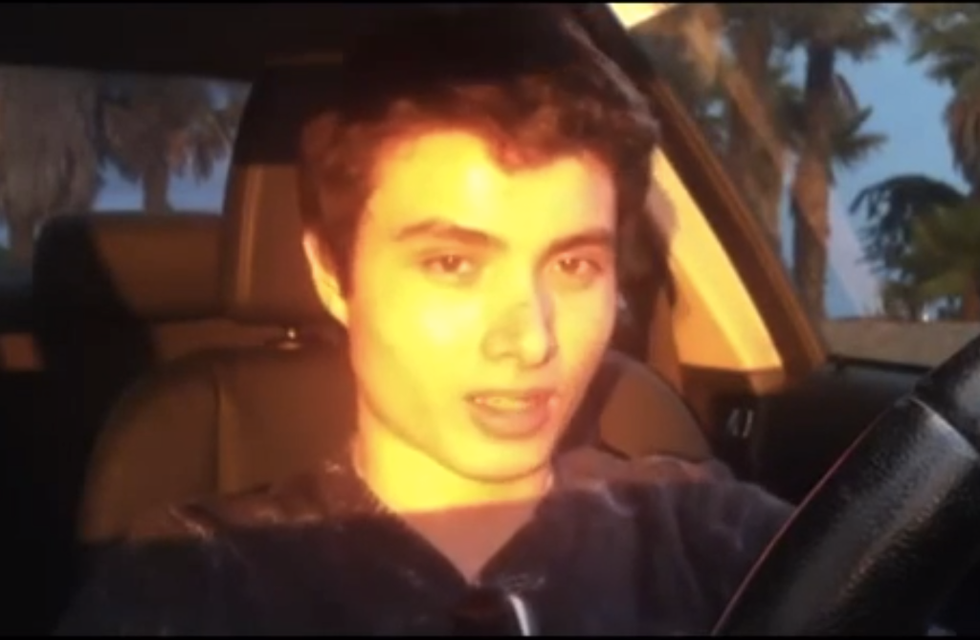 (Reuters) - A University of Washington student is due on Wednesday to appear in court where he could be charged with harassment and cyber-stalking, after posting online messages pledging to kill women and praising another college student who went on a killing spree in California in May, officials said.

Police arrested Keshav Mukund Bhide, 23, on Saturday at his apartment-style suite at the campus in Seattle, said Major Steve Rittereiser, spokesman for the University of Washington Police Department.

Bhide was taken into custody on suspicion of harassment and cyber stalking because of his online comments on youtube.com and Google+ and prosecutors could charge him in connection with those posts, Rittereiser said.

Prosecutors have not formally charged Bhide but a judge on Monday ordered him held on bail of $150,000 until a court hearing for him at a Seattle jail on Wednesday, which is the deadline for prosecutors to charge him, officials said.

A court document said investigators found Bhide had posted online messages about Elliot Rodger, a 22-year-old man who last month killed six University of California, Santa Barbara, students and wounded 13 other people before taking his own life in a shooting spree on the streets of the college town of Isla Vista.

Rodger left behind videos and writings expressing sexual frustrations and his plans to kill women.

"Everything Elliot did is perfectly justified," Bhide wrote online, under an account with the name "Foss Dark," according to court documents.

Police say he also got into dialogues with other Web users, including one who asked his name and residence.

"I live in Seattle and go to UW, that's all (I'll) give you. (I'll) make sure I kill only women, and many more than what Elliot accomplished," he said online, according to court papers.

Police were alerted to Bhide's Web postings by people who saw them and were concerned, Rittereiser said.

It was not clear if Bhide has retained an attorney. A spokeswoman for the local public defender's office said Bhide is not one of her agency's clients, and a family member for Bhide could not be located.

When local police, who were assisted by the FBI in tracking down Bhide based on his Web postings, arrived at his door the student said he knew why they had come, Rittereiser said.