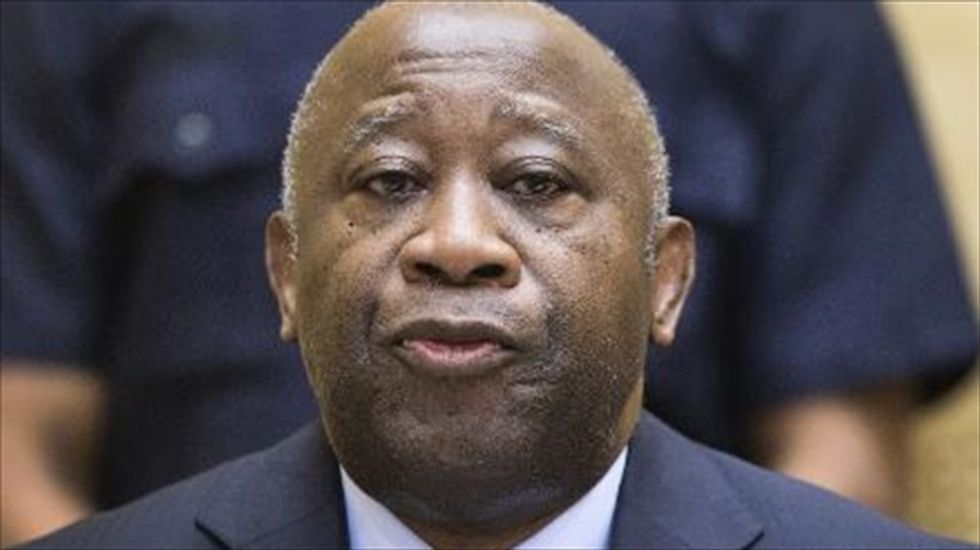 Former Ivory Coast President Laurent Gbagbo attending a pre-trial hearing on charges of crimes against humanity at the International Criminal Court in The Hague on Feb. 19, 2013 [AFFP]

ICC to try I.Coast's Gbagbo for crimes against humanity (via AFP)