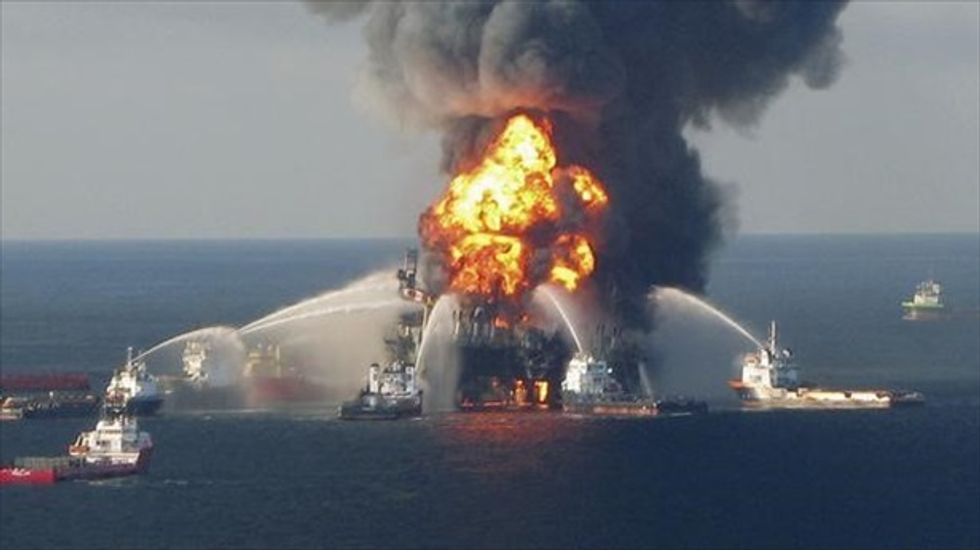 (Reuters) - A U.S. appeals court on Wednesday said BP Plc and Anadarko Petroleum Corp must face penalties under federal pollution laws in connection with the 2010 Gulf of Mexico oil spill, which could expose the companies to billions of dollars in potential fines.

The 5th U.S. Circuit Court of Appeals affirmed a 2012 decision from U.S. District Judge Carl Barbier in New Orleans that the companies could be held liable for civil penalties under the Clean Water Act.

BP and Anadarko owned a respective 65 percent and 25 percent of the Macondo well that was drilled by Deepwater Horizon, which blew out in 2010 and resulted in a massive oil spill.

The companies had appealed Barbier’s ruling, arguing in part that they should not be responsible for oil spilled as a result of failed equipment on the drilling rig, which was owned by Transocean Ltd.

But as co-owners of the well, BP and Anadarko would be on the hook for resulting fines, the appeals court ruled.

A spokeswoman for BP declined to comment. Representatives for Anadarko could not immediately be reached for comment after regular business hours Wednesday.

Transocean agreed last year to pay the U.S. government $1 billion in civil penalties over the spill.

The Clean Water Act lets the government seek fines of up to $1,100 per barrel of oil spilled, or $4,300 per barrel if gross negligence or willful misconduct is found.