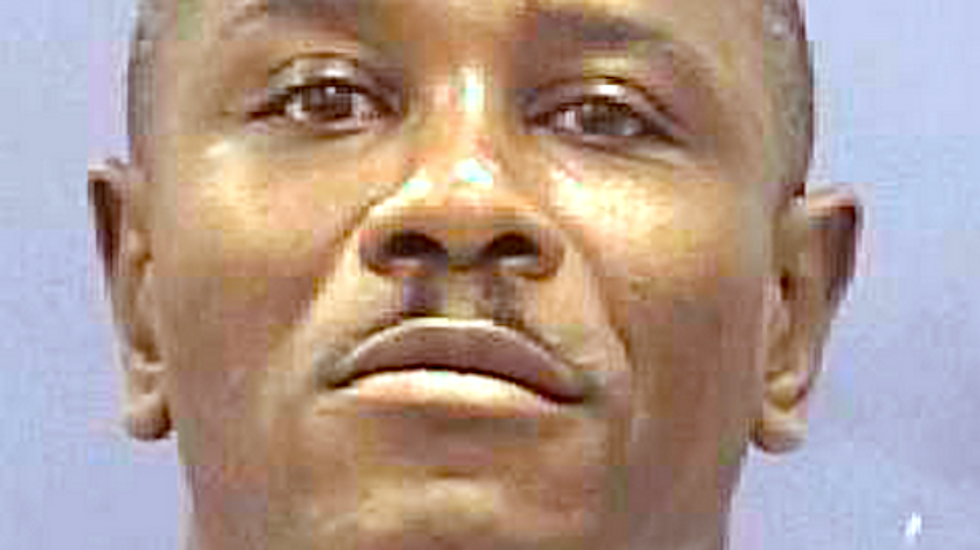 A man convicted of the 1989 rape and strangulation of a teenage girl in Georgia was executed on Tuesday, the first U.S. inmate to be put to death since a botched lethal injection in Oklahoma in April renewed a national debate over capital punishment.

Marcus Wellons, 58, was executed by lethal injection at a prison inmate intake facility that also houses Georgia's death row and was pronounced dead at 11:56 pm local time, shortly after the U.S. Supreme Court denied his 11th-hour bid for a reprieve.

State corrections spokeswoman Gwendolyn Hogan said Wellons' execution went smoothly, without complications. She said he issued a statement of apology and recited a brief prayer before he was put to death.

Two more inmates were slated for execution elsewhere in the United States on Wednesday, one each in Missouri and Florida. On Tuesday, the Supreme Court cleared the way for the Missouri execution to proceed as scheduled, rejecting a request for a stay by convicted double-murderer John Winfield, 43.

Wellons was the first inmate put to death since condemned Oklahoma killer and rapist Clayton Lockett died on April 29, suffering an apparent heart attack about 30 minutes after prison officials there had halted his execution because of problems in administering the lethal injection.

The case reignited national scrutiny of the death penalty, and even the White House criticized the botched execution as failing to adhere to humane standards.

Wellons was convicted of killing his 15-year-old neighbor, India Roberts, whom he abducted as she was walking to a school bus stop.

In his appeal to the Supreme Court, Wellons' attorneys cited the Oklahoma case to bolster their argument that Georgia had not provided enough detail about the state's execution protocol. However, the high court denied three separate applications for a stay of execution without comment.

On Monday, the Georgia Board of Pardons and Paroles turned down the inmate's request for clemency. Wellons became the 21st person executed in the United States this year, according to Richard Dieter, executive director of the non-profit Death Penalty Information Center.

He also was the first inmate executed in Georgia since the state's Supreme Court upheld a new law in May shielding the identity and methods of compounding pharmacies that formulate lethal injection drugs.