Judge reneges on promise to deaf girl with 65 IQ, sentences her to 15 years in baby's death 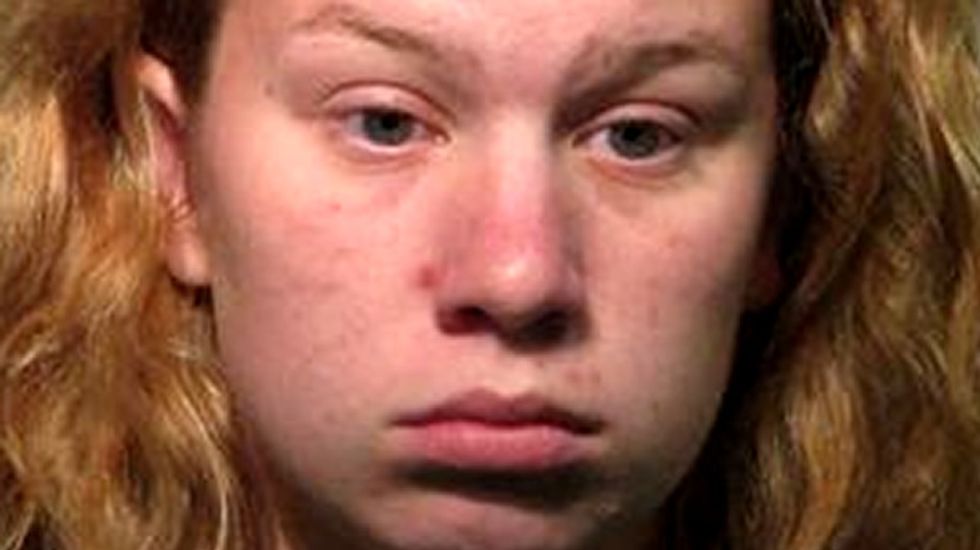 A deaf babysitter with an IQ of 65 from Sanford, Florida who accidentally let an infant in her care drown was sentenced to 15 years in jail on an aggravated manslaughter charge -- even though the judge had promised that if she pleaded no contest, he would impose a sentence of five to six years.

On July 22, 2012, the mother of Byron Molina Rios Jr. left the infant and his 2-year-old sibling in the care of Mariah Berry, just as she had for months. Berry told police that she ran a bath for the infant and his sibling, then placed both of them in the tub while she went into another room and played on Facebook.

She said she knew something had gone wrong when the older child emerged from the bathroom saying, "Baby, baby, baby." One of the children had turned on the faucet in the tub, and it had overflowed. Infant Byron was submerged in the tub, lying face down.

Paramedics were able to resuscitate the child, but he died in a hospital one week later.

Berry's adoptive father, Thomas, said that his deaf daughter suffered from schizophrenia, and that her parents were methamphetamine abusers who had a history of bipolar disorder. Yet, Mariah was a loving, caring babysitter according to Byron's mother, Erika Zaccour. In a letter she wrote to the judge, she said that Mariah was one of the few people who could coax Byron to sleep, and she "called me excited that my baby got his first tooth."

"I truly believed she loved and cared for my kids and up until a few weeks ago still believed this to be an 'accident,'" she added.

Circuit Judge John Galluzzo stated in open court, and again in chambers, that if Berry pleaded no contest, he would sentence her to five or six years in prison. Instead, he sentenced her to one year more than the 14 years -- the most lenient punishment recommended by Florida's sentencing guidelines -- that Assistant State Attorney Sara Shumway had sought.

But at the sentencing hearing, he changed course, claiming that there "is nothing I can do but punish her for what she's done and hope she gets the appropriate treatment so that when she gets out, everyone will be safe." He did not indicate why he had a change of heart, or why he imposed a stricter sentence than the one requested by the prosecution.