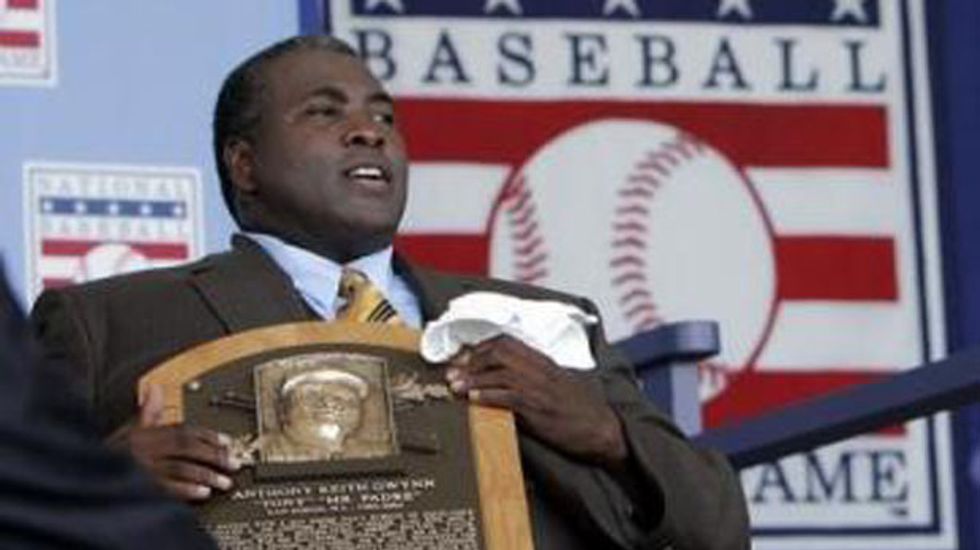 "We mourn the passing of Hall of Famer and Padres icon Tony Gwynn," the league said in a tweet.