Pope Francis: Global economy 'sacrifices man at the feet of the idol of money' 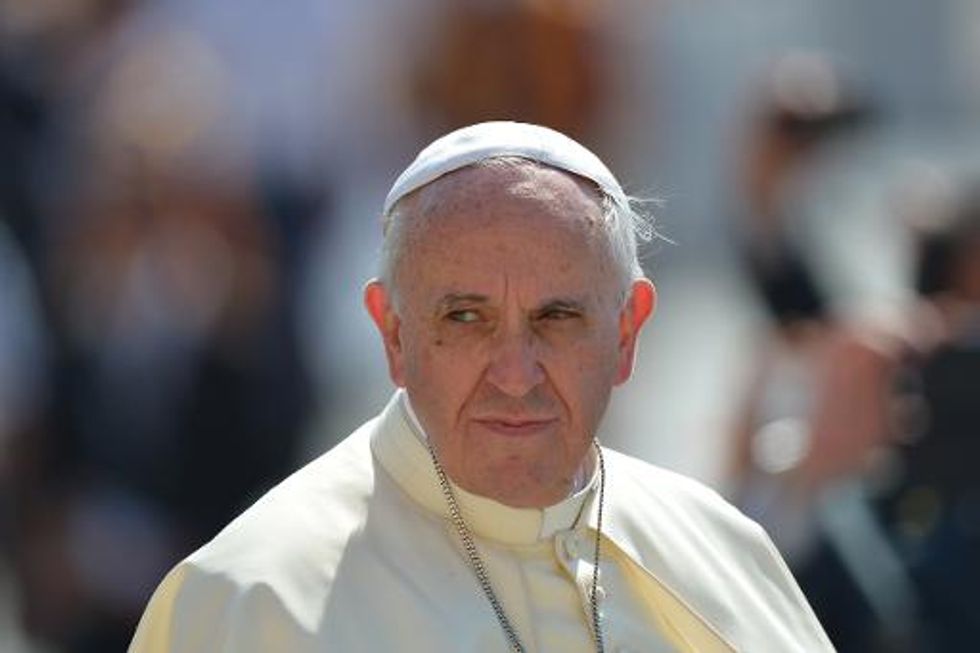 Pope Francis launched a sweeping attack on the world's economic system in an interview released Friday, saying it discards the young, puts money ahead of people and survives on the profits of war. The 77-year-old leader of the world's 1.2 billion Roman…