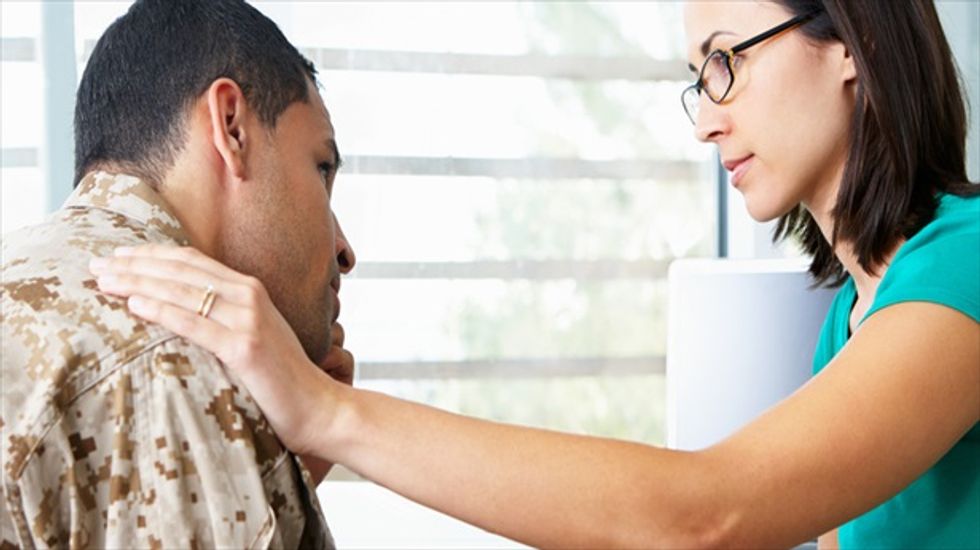 WASHINGTON (Reuters) - The Senate on Wednesday overwhelmingly passed a bipartisan measure aimed at easing healthcare delays for veterans by giving them more access to private care and allowing the Department of Veterans Affairs to open more clinics and hire more medical staff.

The vote in the Democratic-led Senate followed unanimous passage on Tuesday in the Republican-controlled House of Representatives of a similar bill to address a crisis that has embarrassed the Obama administration and prompted Veterans Affairs Secretary Eric Shinseki to quit.

Lawmakers must now iron out differences between the House and Senate versions before voting on a final package that could be signed into law by President Barack Obama. The Senate measure matches several provisions passed by the House to address a crisis unfolding in the run-up to November's congressional elections.

Provisions passed by both chambers would allow veterans to visit private doctors at VA expense if they are forced to endure long waits for appointments at VA clinics or live more than 40 miles (64 km) away, and would give the VA secretary more power to fire or demote employees for poor performance.

(Reporting by Will Dunham and David Lawder; Editing by Jim Loney and Peter Cooney)