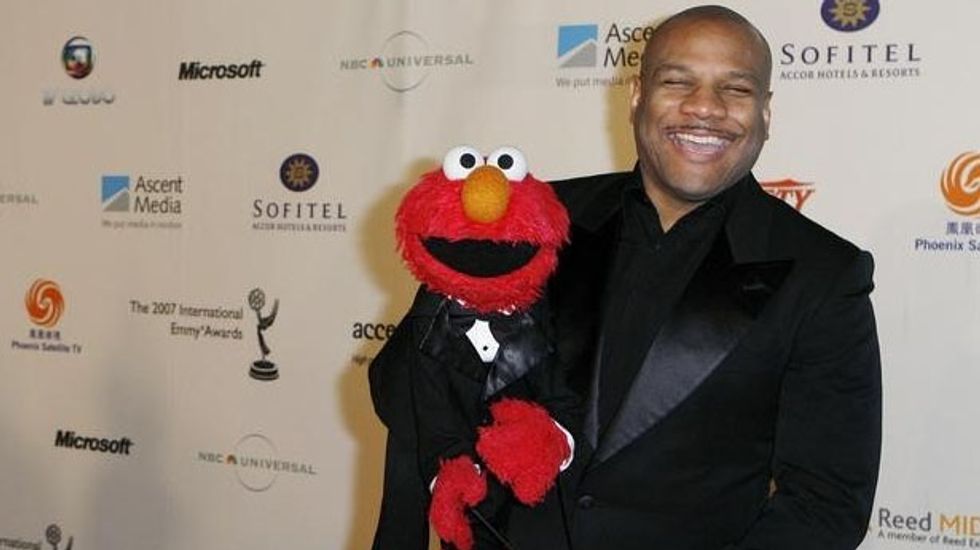 NEW YORK (Reuters) - A federal judge in Pennsylvania has dismissed a lawsuit accusing Kevin Clash, the puppeteer known for his work as the voice of Sesame Street's Elmo, of child sexual abuse.

The lawsuit was filed by a man who accused Clash, 53, of engaging in a sexual relationship during visits to New York that began in 2004, when the man was 16.

U.S. District Judge Christopher Conner in Harrisburg, Pennsylvania, dismissed the lawsuit on Thursday, ruling it had not been filed within the statute of limitations in New York.

The lawsuit was filed last year.

A judge in New York previously dismissed three other lawsuits against Clash by men who accused him of sexually abusing them when they were under age. The New York judge also said the statute of limitations had run out.

Accusations against Clash led to his resignation in 2012 from the job he held for 28 years as the puppeteer who brought life to Elmo, the red, furry monster featured on the international children's television series.

Clash's attorney could not immediately be reached for comment.