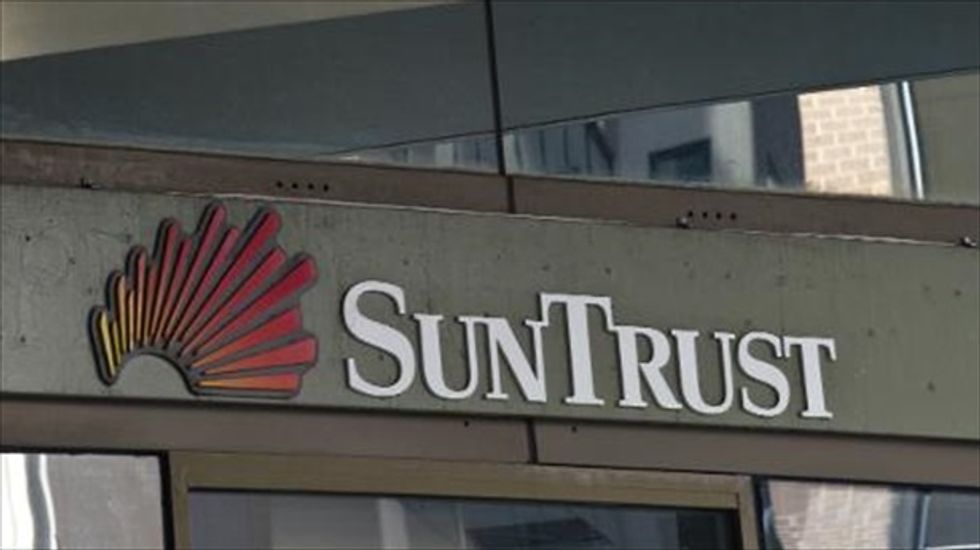 SunTrust Banks agreed Tuesday to pay $968 million to settle US charges, rooted in the 2008 financial crisis, that it mislabeled huge numbers of defective mortgages as quality loans, abusing borrowers. The Atlanta, Georgia-based SunTrust's deal with…