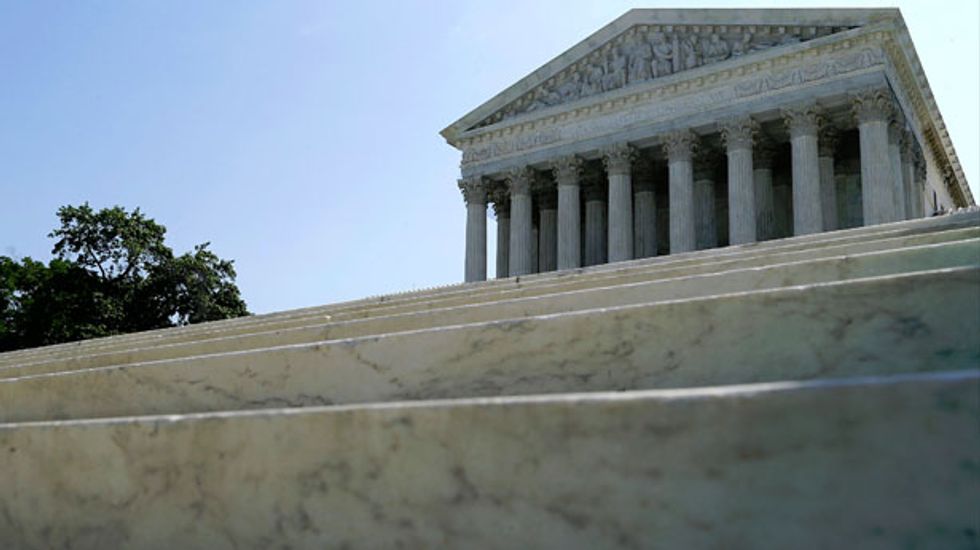 WASHINGTON (Reuters) - The U.S. Supreme Court on Thursday ruled unanimously that taxpayers have a right to challenge an Internal Revenue Service summons enforcement action in court when they can show the tax agency might have issued the summons in bad faith.

The tax-collecting IRS argued taxpayers already have opportunities to challenge a summons, but the nine justices ruled in favor of a Florida man who demanded an evidentiary hearing about the motives of IRS officials for issuing a summons.

Michael Clarke of West Palm Beach said the IRS issued a summons as retribution against him and his business partners for resisting an audit.

In a nine-page opinion written by Justice Elena Kagan, the Supreme Court said: "A taxpayer has a right to conduct an examination of IRS officials regarding their reasons for issuing a summons when he points to specific facts or circumstances plausibly raising an inference of bad faith."