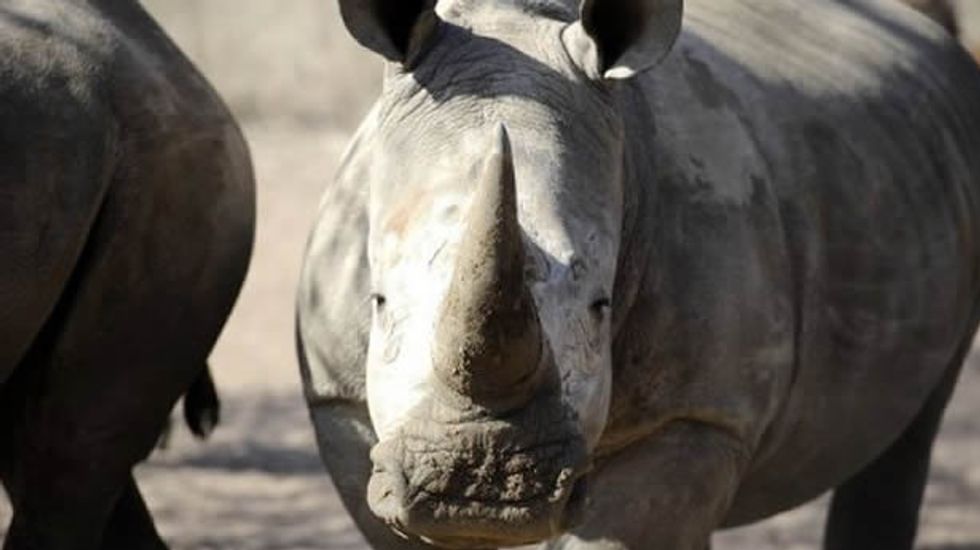 AUSTIN Texas (Reuters) - An Asian art dealer based in a Dallas suburb pleaded guilty on Tuesday to being part of a ring that smuggled more than $1 million of rhino horn and elephant ivory from the United States to China, U.S. prosecutors said.

Ning Qiu, 43, admitted to buying rhino horn and ivory across the United States and sending the contraband to Hong Kong by hiding the material in porcelain vases and falsely filling out shipping documents, they said.

A lawyer for Qiu was not immediately available for comment.

The rhino horn was valued at $17,500 a pound (454 grams) and carved into cups that were made to resemble antiques. Leftover horn was used in traditional Chinese medicine, prosecutors said.

Trade in ivory and rhino horn is banned under an international convention known as CITES but some people have possession of the material from hunting trophies and purchases made before trade was banned.

The U.S. government is recommending a 25-month prison sentence for Qiu in exchange for the help he provided in securing a conviction for the ring's kingpin, Zhifei Li, who was sentenced in New Jersey earlier this year to 70 months in prison.

Rhino poaching in Africa is nearing a point of species decline, meaning more rhinos would be killed each year than are born.

Demand is being fueled by newly affluent in places such as Vietnam and Thailand who grind the horn and use it to treat everything from cancer to hangovers, buying it at prices higher than gold.

In traditional Chinese medicine, the horn was used to treat maladies from rheumatism to devil possession.

There is no scientific basis to support any of the medical claims for rhino horn.