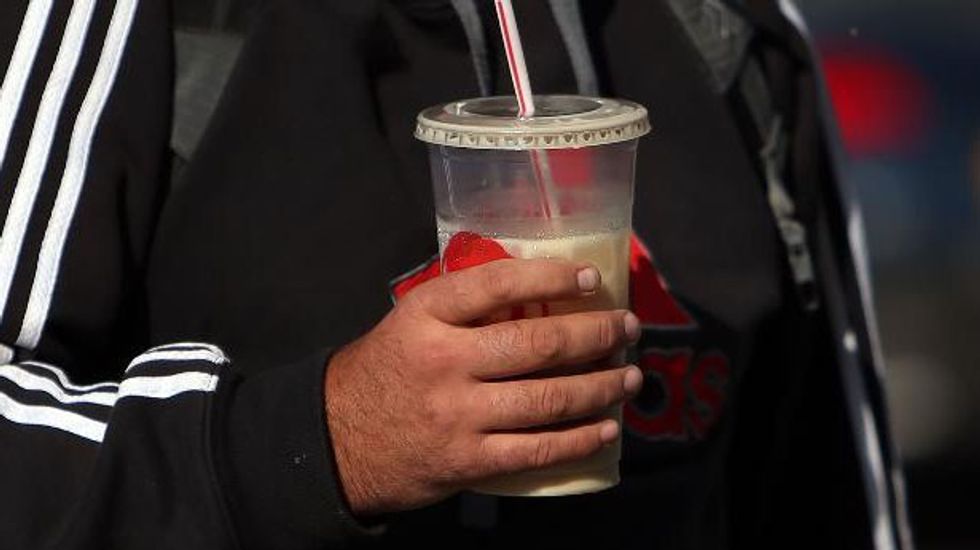 New York City took its fight to limit the size of sodas and other sweet drinks blamed by some for obesity back to an appeals court Wednesday.

The regulation, spearheaded by former mayor Michael Bloomberg in May 2012, has been staunchly opposed by restaurants, movie theaters and soda makers.

Opponents say the Department of Health and Mental Hygiene overstepped its authority on the measure, is a first for a big city.

Just hours before the regulation was to take effect in March 2013, a judge ordered it blocked, calling it "capricious and arbitrary."

Many drinks that are high in calories are not included, and the ban does not cover supermarkets or other food stores.

Then in July 2013, a local appeals court upheld that ruling.

But new Mayor Bill de Blasio said he would try to appeal once more.

Lawyers working on the case stressed that these were drinks with "empty calories." A decision is expected from the court within one to three months.

In New York City, 58 percent of the population is either obese or overweight.