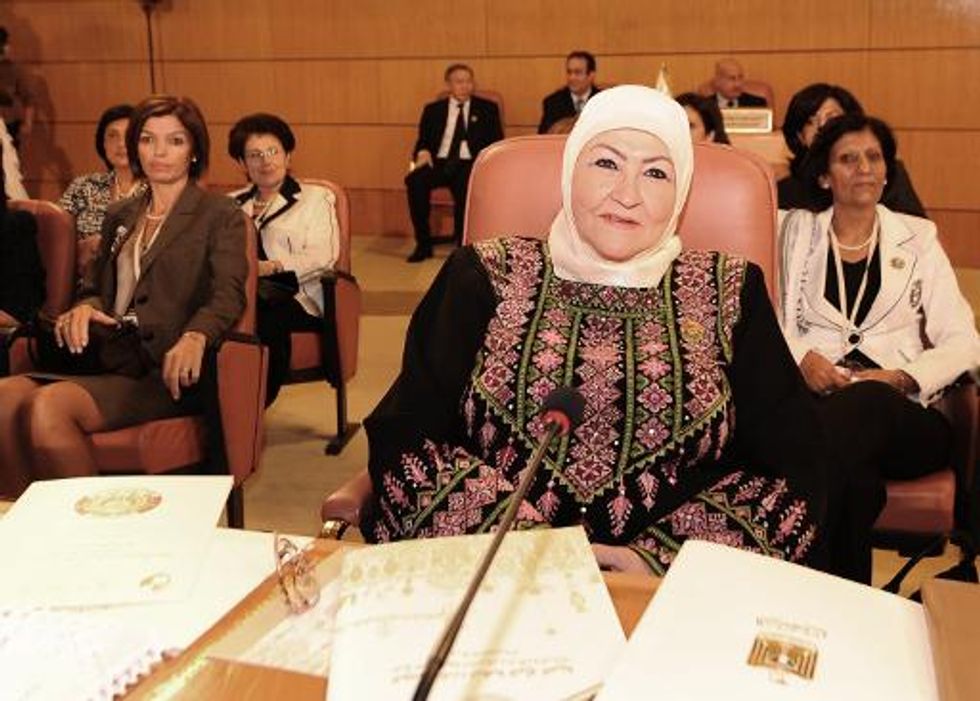 The wife of Palestinian president Mahmud Abbas has been treated in an Israeli hospital, media reported Sunday, as Israel searched for teenagers believed to be held captive in Palestinian territory. Israeli news site Ynet said Amina Abbas was admitted…