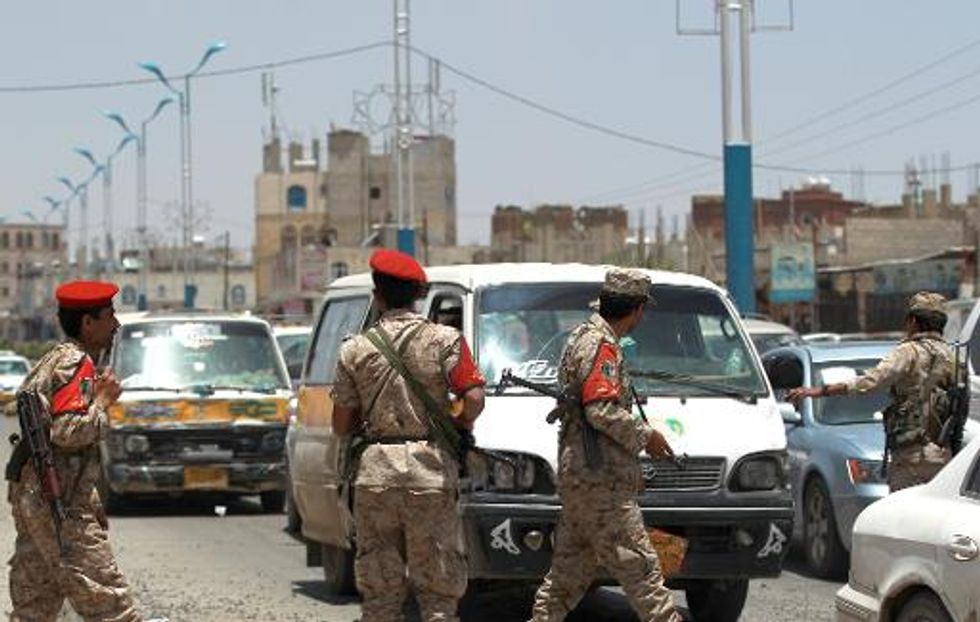 Yemeni troops were on Sunday surrounding a Sanaa mosque controlled by former president Ali Abdullah Saleh amid concerns he is plotting a coup, a source close to the presidency said. Saleh had ruled Yemen for 33 years before he was forced to resign in…